World Turtle Day is a special day for the Prodivers teams in Lhaviyani Atoll in the Maldives, with a large resident population of turtles right on the doorstep it’s the perfect location for celebrating these amazing creatures.

Guests diving and snorkelling with Prodivers Kuredu, Hurawalhi and Komandoo enjoyed not only encounters with the turtles in the water but the opportunity to learn more about them too. This special day was also marked by the release of rehabilitated juvenile turtles back into the ocean – a day to remember.

Reports of events from the Prodivers teams:

After some very successful snorkeling and diving, during which there were more than 20 turtle encounters, the guests on Kuredu were in for a very special afternoon. Organized by the resident marine biologist Stephanie from Olive Ridley Project together with Atoll Marine Centre, five juvenile green sea turtles were released into the wild. The turtles were illegally kept as pets right after hatching from their nest and needed to be readapted to saltwater and a proper turtle diet again. About 150 guests and resort staff joined to watch them make their way into the water and cheer them on. 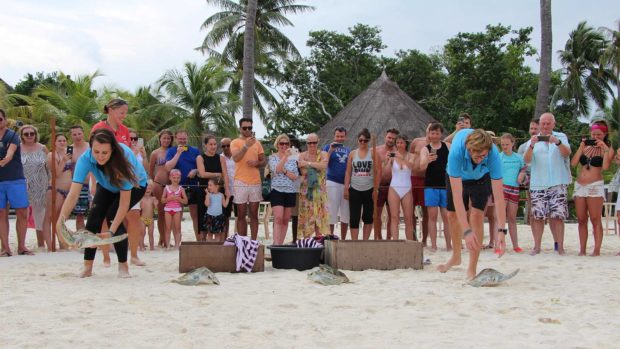 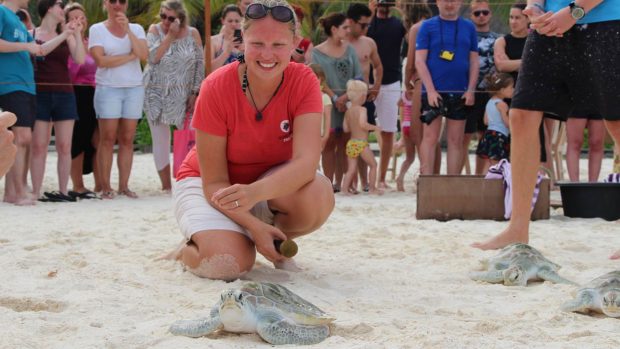 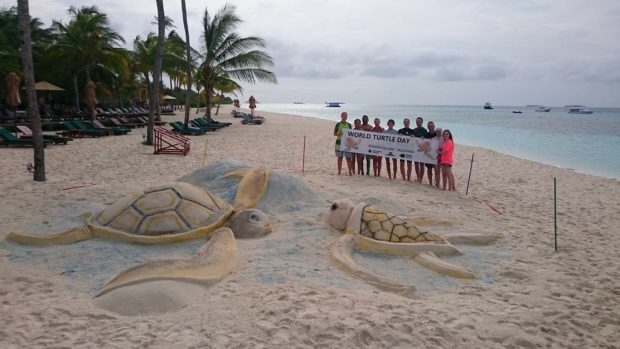 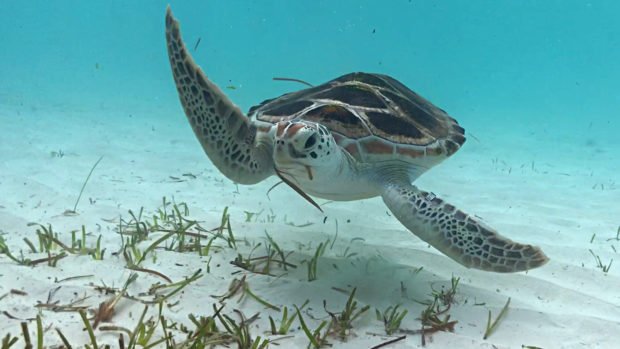 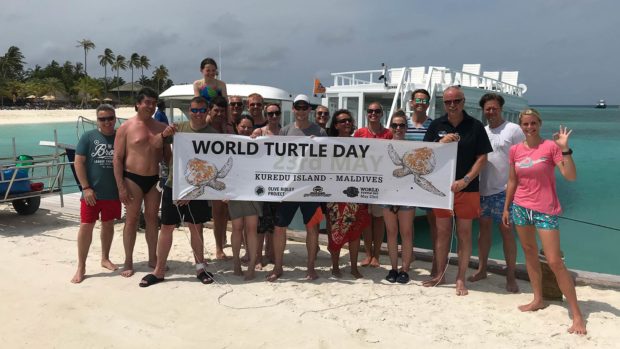 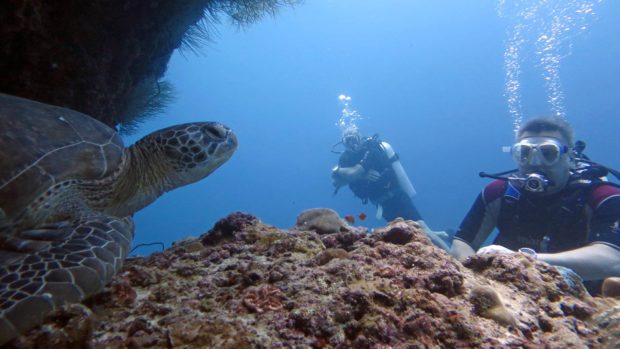 Six guests joined resident Marine Biologist, Kirsty, for a morning Turtle Snorkel Boat and snorkeled with the green sea turtles of Kuredu Lagoon. As well as the turtles, guests saw surgeonfish and parrotfish and also an eagle ray and a shark! In the afternoon 10 guests took the trip to Kuredu to witness the turtle release and got to speak with the turtle biologists from Olive Ridley Project and Naifaru Juvenile. Prodivers Hurawalhi was able to donate 290USD to the “Save the Turtle” fund. 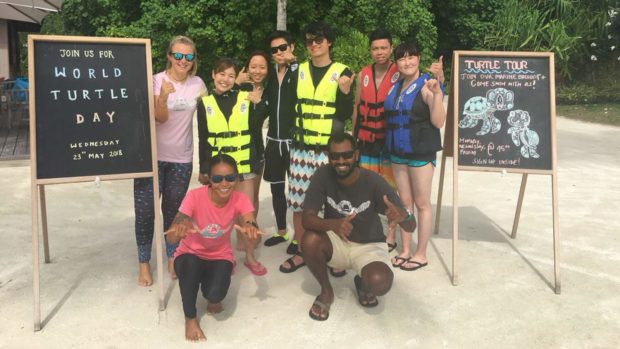 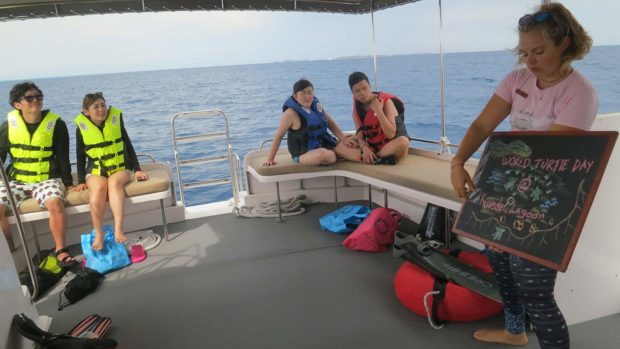 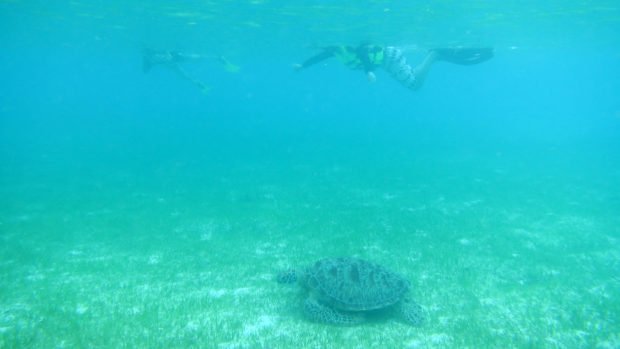 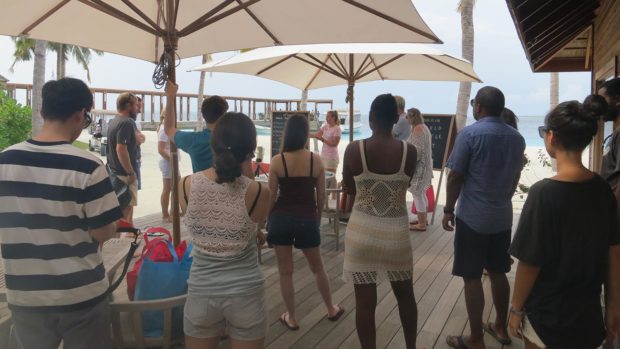 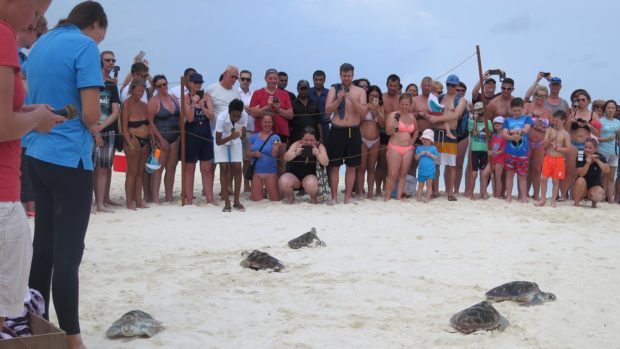 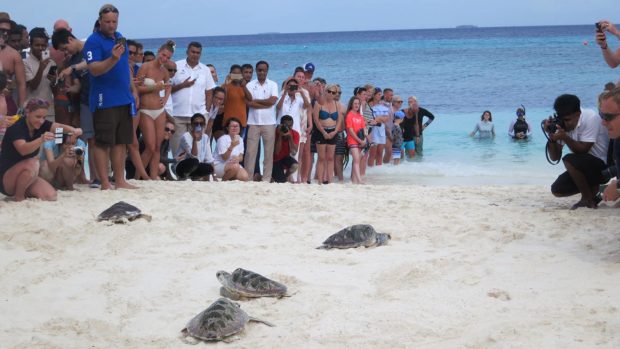 Sina and Steffi took 11 guests out on a boat to Kuredu Lagoon and had countless turtle sightings – both males and females, and sometimes three together; they were all green sea turtles, possibly 20 individuals. A baby black-tip shark was also spotted. There was a very informative briefing by Sina, about hawksbill and green sea turtles, she explained the life cycle, habitat and diet. Guests of Komandoo are never very far away from turtles – there are a large number of hawksbill turtles in the shallow waters around the island, the perfect location for beginners! 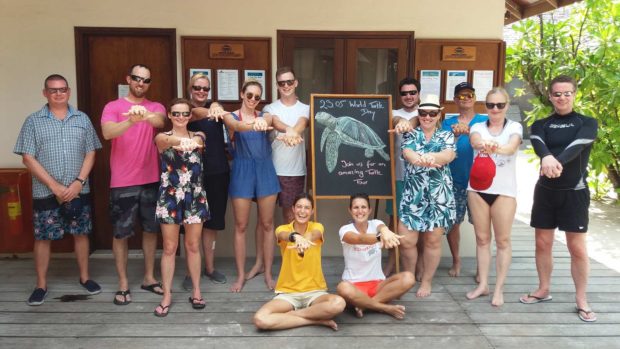 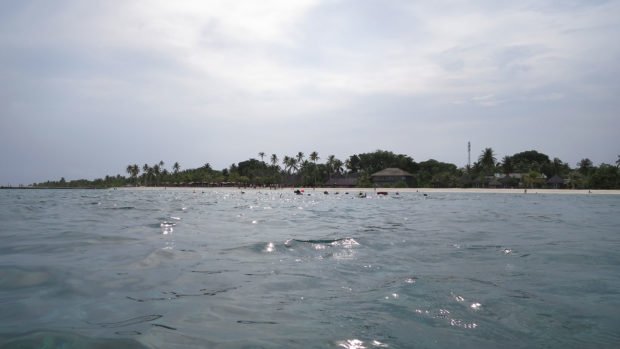 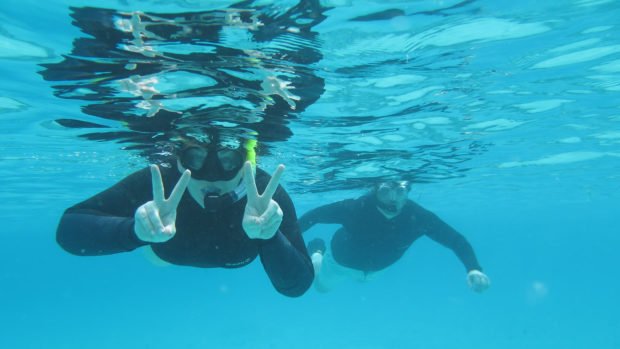 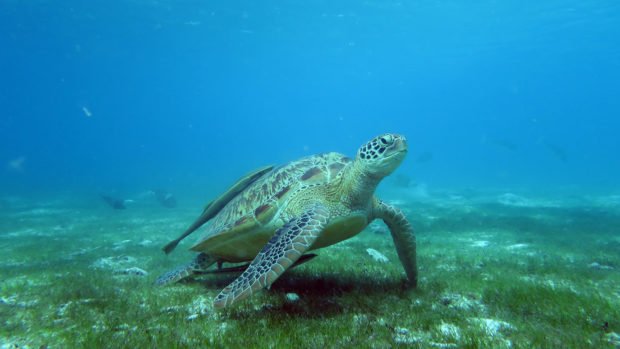 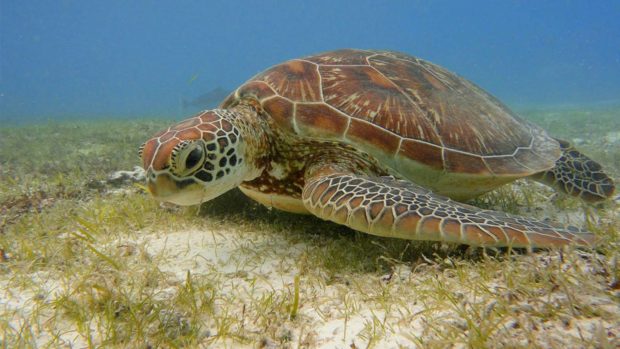 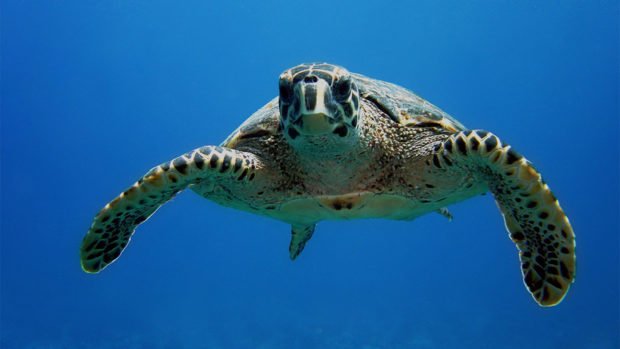 With the very fortunate position of the Prodivers teams in the Lhaviyani Atoll, everyday is a turtle day!