World Environment Day is marked annually on 5th June and the theme for 2021 is ‘Ecosystem Restoration’. The Maldives consists entirely of coral reef structures the most diverse of all marine ecosystems and there has been some great work being undertaken by the Marine Biologists at Hurawalhi in maintaining and progressing the coral project there.

Set up in 2019, broken coral fragments were collected and attached to lines and nurtured before, at the start of this year, being carefully planted on areas of the platform around the 5.8 Undersea Restaurant. They also began a new coral project at the end of 2020 where 100 broken coral fragments were collected, focussing mainly on the finely branching species such as Acropora sp. since these suffered the most damage in the 2015/2016 coral bleaching event. It is important to have a great variety of different growth forms to add to the structural complexity of the reef and, with Acropora being a fast-growing species of coral, they are hoping to transplant the fragments to the reef by the end of 2021.

Corals are fragile and can become broken by stormy seas, accidental damage by snorkellers, divers and boats as well as the enthusiastic munching of marine creatures so projects such as those being carried out at Hurawalhi are invaluable. As well as restoring ecosystems it’s important to look after them and prevent harm where we can, take a look at our recent blog post ‘5 Ways To Protect Coral Reefs‘ and do your bit to help us preserve this amazing environment for future generations. 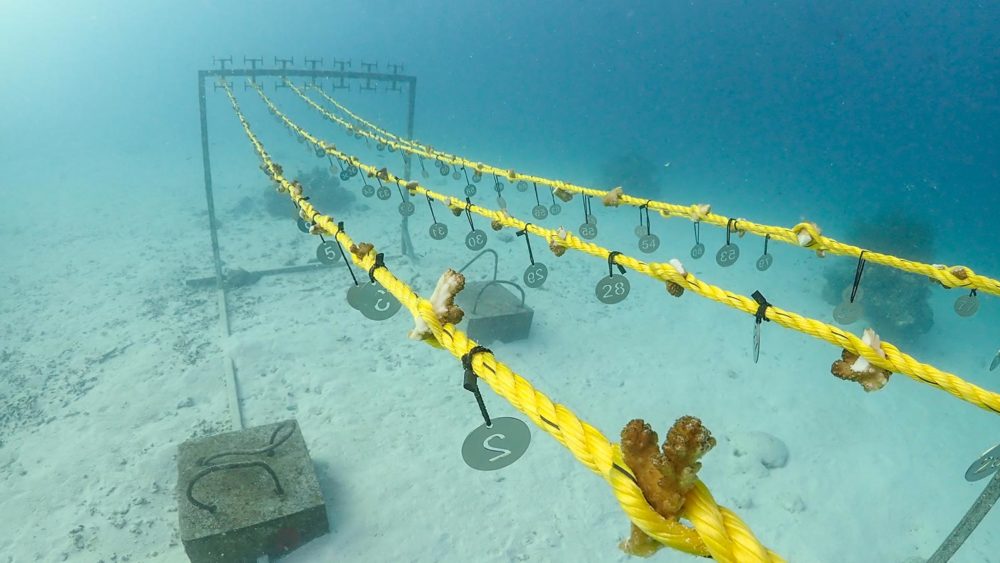 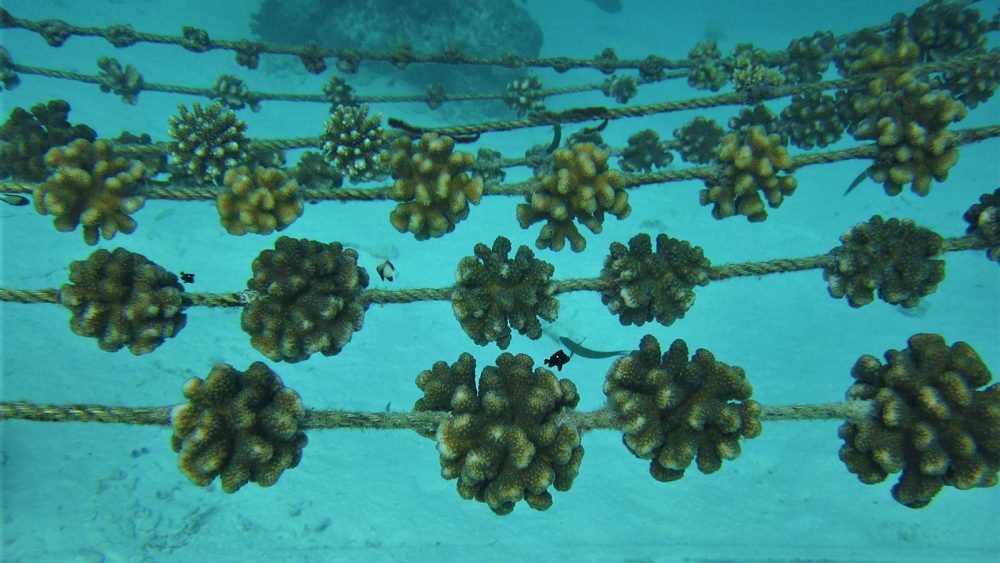 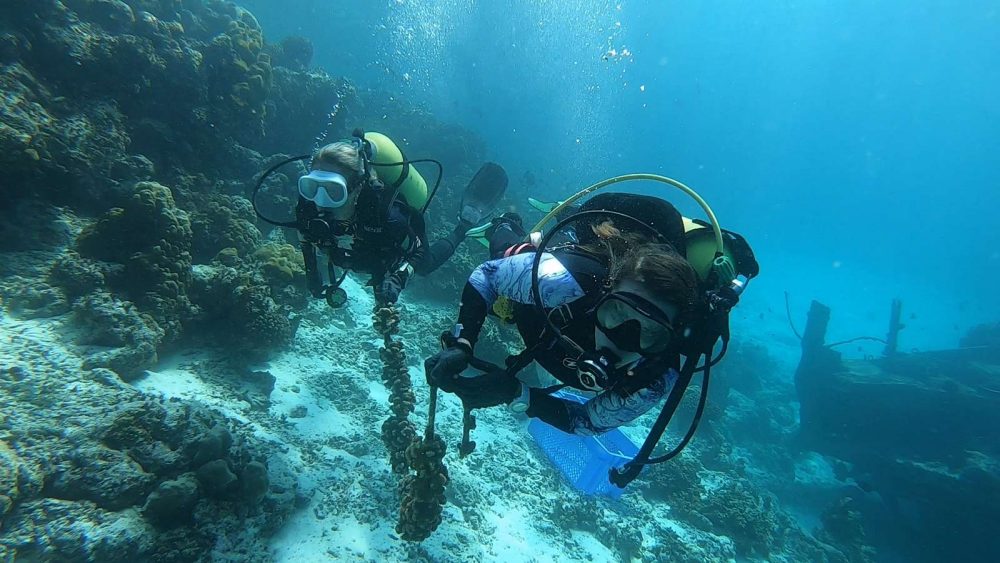 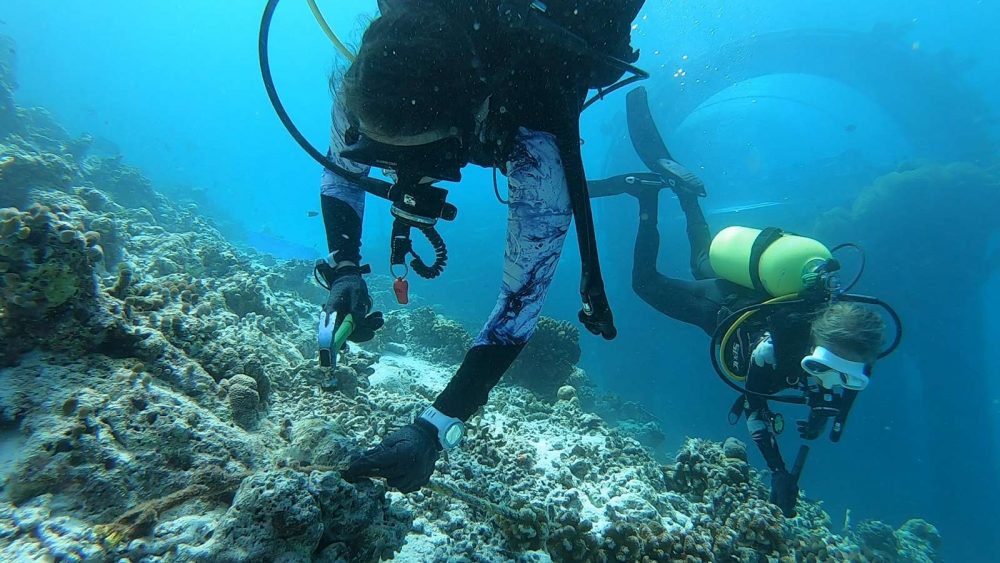