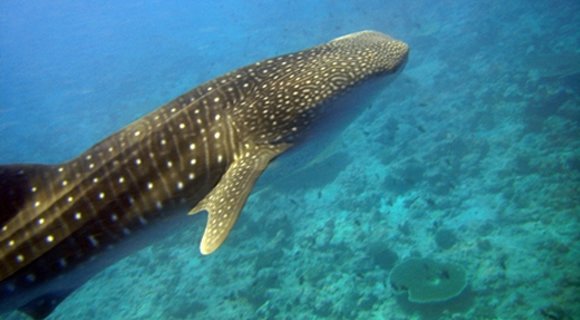 It’s been an exciting week down in the South Ari Atoll, and our divers at Vakarufalhi were lucky enough to see a whale shark at Maamigili Beru. Maamigili Beru is a long stretch of outer reef on the southern side of the Atoll, which is one of the Maldives’ whale shark hotspots.

Our divers at Vakarufalhi this weeek were not only blessed with the biggest fish in the ocean, but also great visibility, allowing the whale shark to be curious enough to spend a few minutes with the divers before moving on.

But it’s not all been about the big fish as a trip to Kudhimaa Wreck saw an old favourite, the black frog fish pose very nicely for the divers. This site, together with Noo Giri, are great macro photography site, as can be seen from the images below. 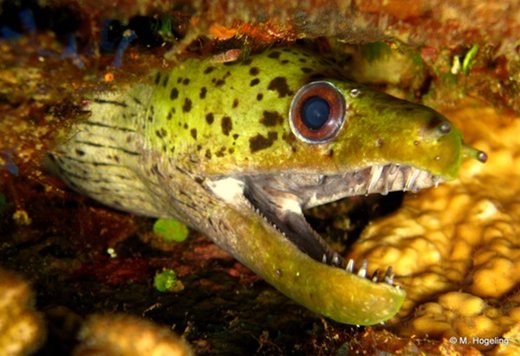