A great start to 2017 for divers on Vakarufalhi

It’s only the beginning but what a great year 2017 is turning out to be so far for divers on Vakarufalhi – the big and the small, they’ve seen it all!

Manta rays have been gracing the divers with their presence in large numbers at the cleaning stations and while feeding. An astounding nine whale sharks have been seen and on two dives they even put in an appearance with the mantas.

There has been shark action aplenty with two sightings of the very odd looking guitar shark and at Hukuru Elhi Faru divers were treated to the sight of fifteen large silvertip sharks at a cleaning station along with numerous grey reef and blacktip sharks.

At the other end of the spectrum are the fascinating and beautiful critters that our photographers love so much and there have been new discoveries here too! Two new frog fish have been found as well as seven new ghost pipefish. The hard-to-spot ghost pipefish included two pink, two ornate in different colours, two halimeda and one brown seagrass. They usually hang around for a while and our guides will be more than happy to help you find them.

If this year has started as it means to go on, it’s going to be a great year!

Take a look at the images captured by Antonio Ferraro: 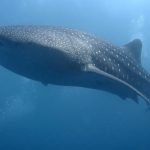 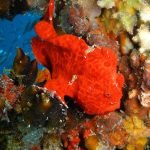 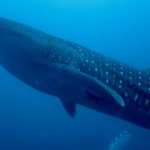 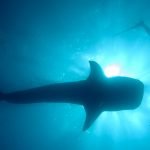