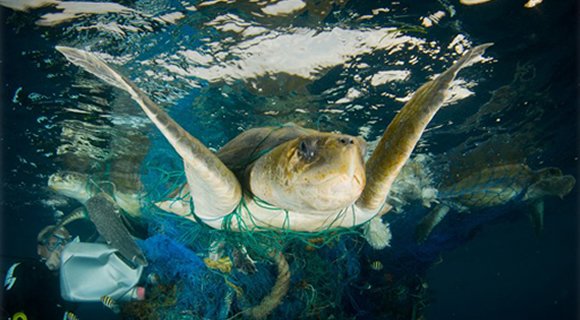 About a week ago we received a report that a bale of turtles had been caught in a fishing net not far from Kudadhu. Our turtle conservation A-team geared up and took off for what turned out to be a very emotional rescue.

Though the olive ridley is widely considered the most abundant of the marine turtles, by all estimates, it is in trouble. Many institutions have been taking conservation measures, however they are still classified as endangered. Fishing nets take a large toll and a total of 5 ridleys were entangled in a large and thick one at Fun Giri. On arrival two were already found drowned, however we were able to save the remaining three. 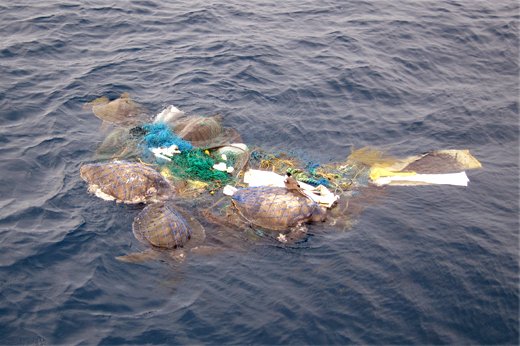 Olive ridley populations are declining and we truly hope that through awareness raising campaigns on the island and information provided in our Turtle Specialty Course the heroic attempts like this one will not be necessary.