South Ari Atoll, with its world-class dive sites and iconic Maldives marine life including whale sharks and manta rays, is a scuba divers paradise. The teams at Lily Beach and Vakarufalhi have shared with us their top 5 dive sites…

Come and dive South Ari’s ‘Top 5‘ with us soon! 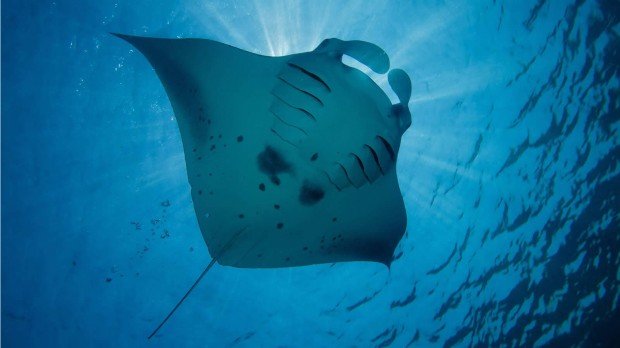 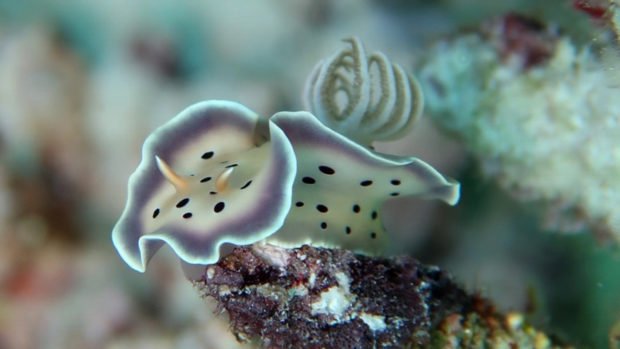 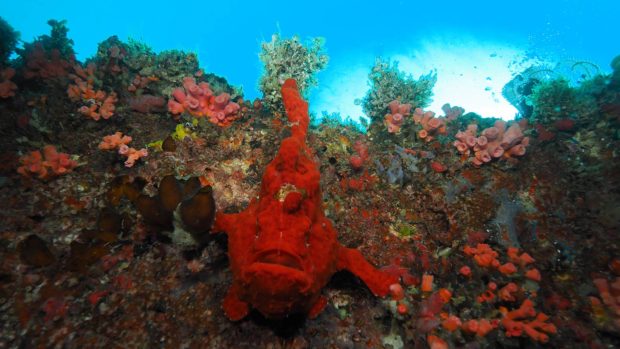 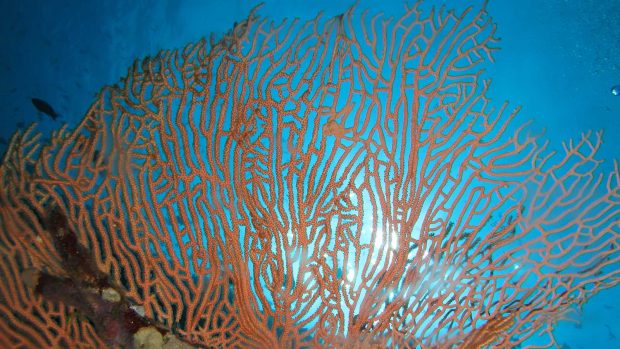 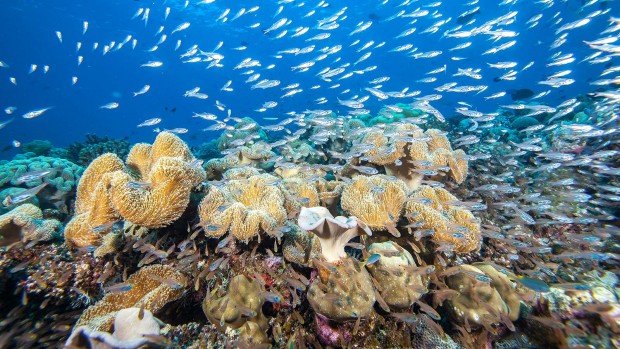 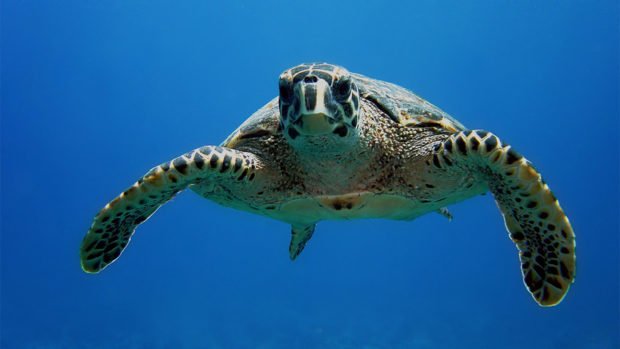 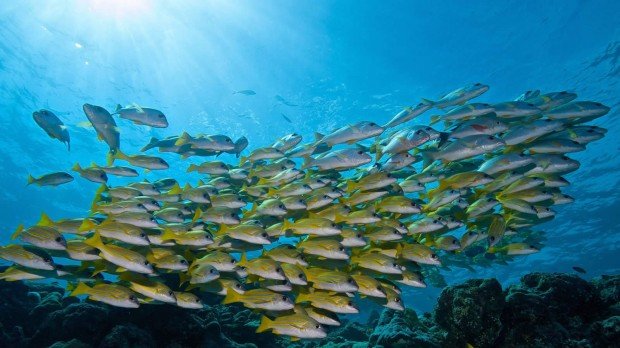 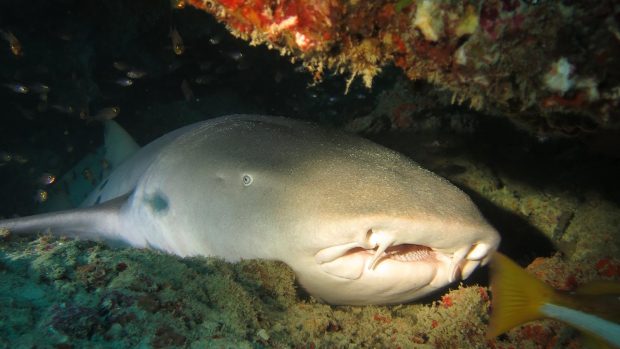