The Maldives is one of the best places in the world to see sharks and rays. The underwater topography of Lhaviyani Atoll with its many deep channels between the outer reefs and islands, combined with constantly flowing currents bringing with them nutrients, makes an ideal location for diving with big fish. A variety of sharks and rays can be seen, from nurse sharks hiding under large coral blocks to grey reef sharks and silver tips cruising in the channels, from mantas at the cleaning stations to squadrons of eagle rays flying past, divers in search of ‘big stuff’ have a good chance of success!

If big fish are your thing, see you soon! 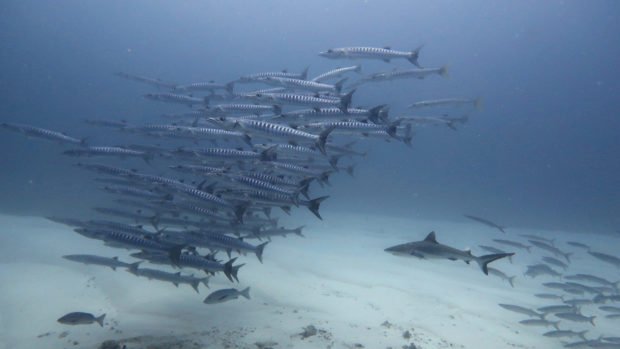 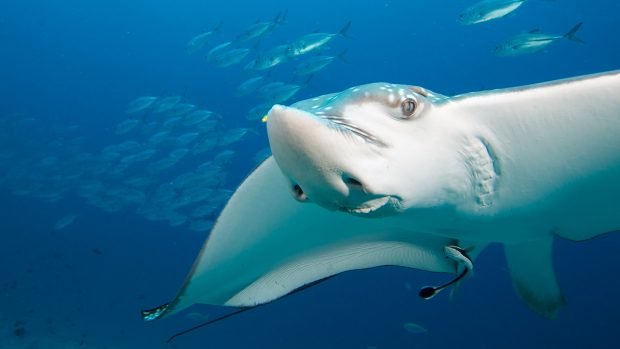