Anyone who has been scuba diving with Prodivers Maldives in Lhaviyani Atoll is very likely to have had memorable encounters with sharks. These sleek and magnificent creatures patrol the channel edges, reef corners and even the inner reefs, sometimes alone and sometimes in large numbers and the advent of diving with underwater scooters has made their favourite hangouts amongst the currents even more accessible.

The Maldives is a shark sanctuary, with shark fishing having been banned throughout the island nation since 2010 and it is well known as a shark hotspot amongst divers, with a large variety of species seen regularly. Our marine biologists at Hurawalhi Maldives, Aline and Lara, think Lhaviyani Atoll might have the largest reef shark population in the Maldives and are planning a new research project to assess the numbers using Baited Remote Underwater Video (BRUV). The project aims to give baseline data for the shark population with the possibility of continuing over a number of years in order to measure the stability of the population.

We are very excited about this study and, with Aline and Lara’s help, look forward to sharing the results with you throughout the project. 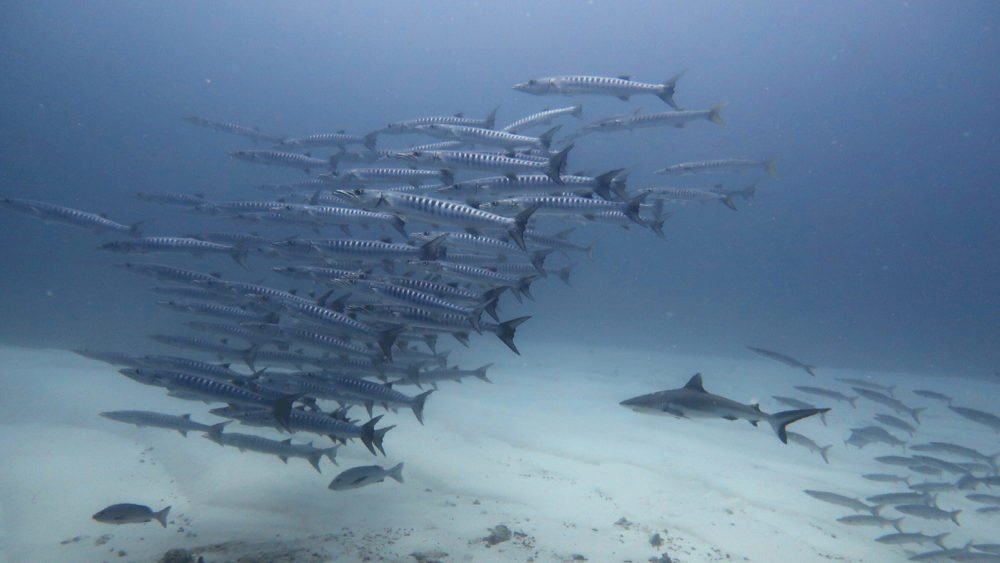 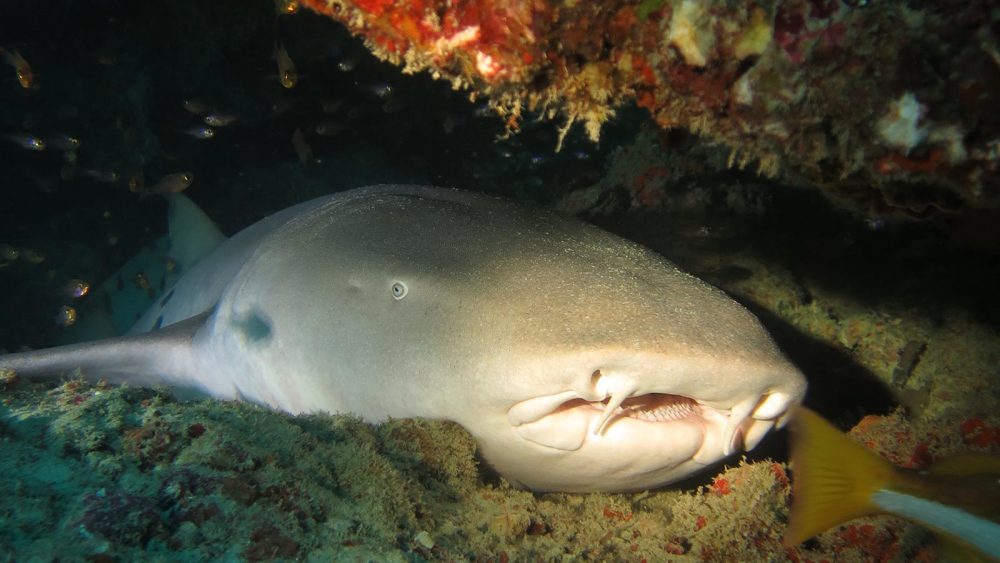 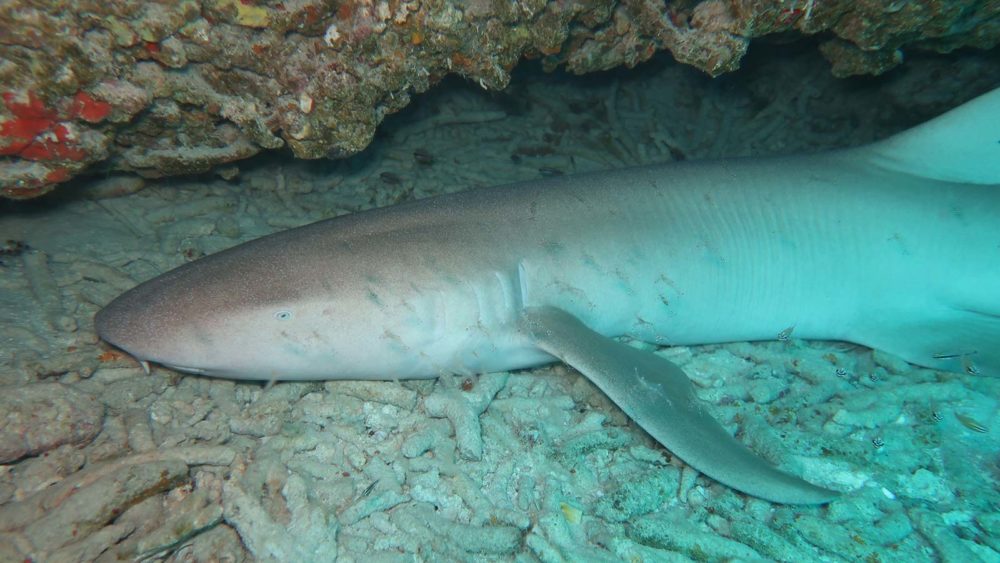