Highlights of Diving around Kuredu in September 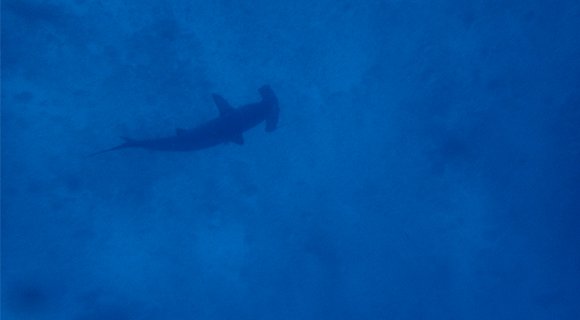 Seeing how much curiosity our monthly news about diving highlights pique, we are glad to share the very best of September with you.

Best things first: We again sighted a great hammerhead shark! A shark species that is very high on divers’ wish lists was spotted during a KFFC – Peak channel crossing. Our divers, as well as instructors Ludwig and Rene, were beyond excited! It’s incredible what one can see with a little help of underwater scooters. With basically zero effort required to beat the sometimes strong currents divers can reach parts of reefs where the big fish action is. Besides the hammerhead shark, divers who joined that Wednesday’s scooter 2-tank trip also saw silvertip, grey and blacktip sharks, barracudas and many other memorable big fish.

September was also mobula manta time – they were to be seen everywhere! Reef manta rays’ little cousins as we like to refer to them were spotted at several dives sites; Steffi and her divers saw a school of 17 at Felivaru Outreef, with their big cousin then making an appearance during their second dive at Kuredu Caves.

There was plenty going on Kuredu’s macro scene: Ludwig and Jacob found a mini frogfish during a night dive on the house reef, and those of you who prefer daytime diving there should keep your eyes peeled for ghost pipefish, leaf fish, the Donald Duck shrimp, crocodile fish and many other critters that your macro heart desires! 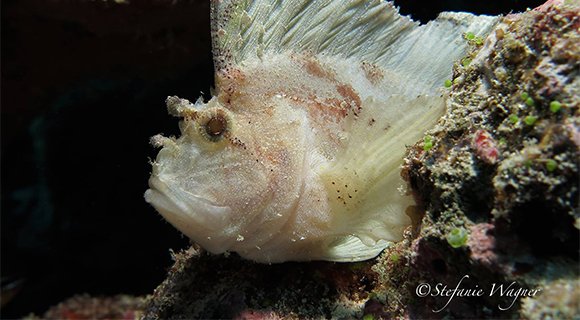