Dive Update from Komandoo and Vakarufalhi 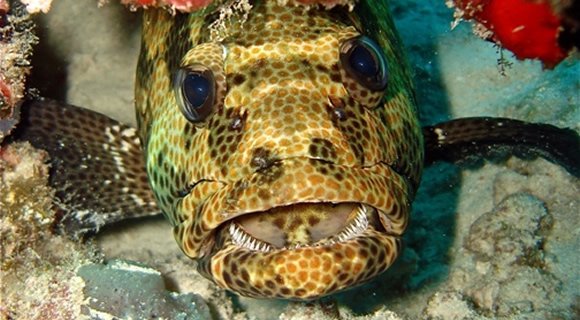 This week has seen some big storms in the Lhaviyani Atoll, which has had an impact on the diving we have been able to offer.  However this hasn’t stopped Komandoo from going out and playing with the Mantas at Fushi Varu – where Prodivers have had good numbers being seen all week. For the adventurous divers Felivaru Kandu once again proved a big hit. The channel crossing produced a lot of gray reef sharks, schools of eagle rays and good numbers of sting rays moving around the sandy bottom.

Vakarufalhi had far better weather in the south and this enabled them to get some great dives with some lucky repeaters who were out once again. Being experienced DPV users this allowed some more unusual dives on Dangheti corner and El Karim wreck, where the strong currents would other wise making diving a real challenge. Schools of barracuda, schools of reef sharks and eagles rays were the rewards. There were also some great dives on the more protected sites allowing some fantastic photos to be taken too. 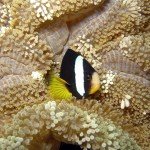 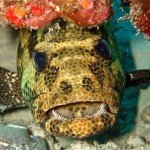 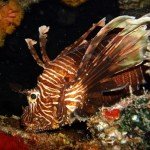 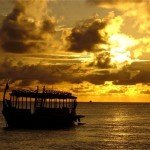