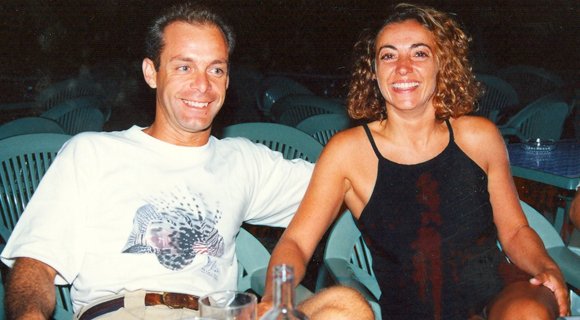 The year 2000 saw the start of new a millennium, and a new era for Prodivers. This was the year in which Ray van Eeden became Prodivers Base leader, having been an instructor on the team since 1994. Ray had been known for his wild pony tails and beer drinking ways (or at least more beer drinking than now), but returned from his holiday to take up the management position clean shaven and clean living…. Which was a bit of a shock for all! Since then Ray has been one of the key driving forces behind Prodivers and has helped shape the world class dive center through the 21st century.

On our Facebook page there are a number of pictures from this era, if you have your own from this time please feel free to add them to the group.