Jasmin to the rescue!

Jasmin came to the help and rescued an Olive Ridley Turtle this last week. After taking guests out on a snorkel boat to look for Mantas, she came across a ghost fishing net floating on the outer reef.

Having had a recent visit from Marine biologist Jillian Hudgins, Jasmin thought it would be a good idea to go and have a look, and found a very tired looking turtle trapped in the net.

Jasmin, with the help of Aslam and the boat crew, managed to get the turtle onto the boat, and started to untangle the unfortunate creature.

The net was successfully removed and the turtle appeared not to have any sustained injuries. The turtle was then released back into the sea and swam away into the distance on its way back into the open ocean. 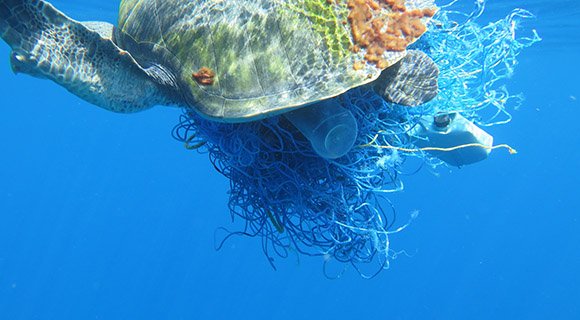