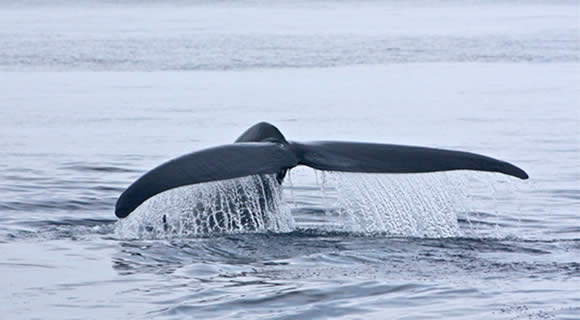 Earlier this week if you have been keeping an eye on the Prodivers Facebook page you may have seen that it was an incredible Monday morning – here is full account of what happened.

Following a few great days on Fushivaru, Ray, Darren and Sabine went out on a morning dive boat to hopefully find some great Manta Ray action. Guy Stevens was still with us and wanted one more dive with the Lhaviani Mantas and some of our repeaters also were on the boat to join in the fun.

As they approached the out reef the flat seas made it great conditions for spotting something special, and that’s just what happened. Shortly after 09:00 a number of whales were sighted off Zafari, initially suspected to be Sperm Whales (which we had seen earlier in the year in this area) closer inspection revealed they were in fact nature’s giants, Blue Whales (all pictures taken by Filip Petre). Although they were shy of the boats so we could not get in the water with them, they provided some great entertainment for both our staff and guests (by now both our regular morning dive boat and our full day snorkel boat had joined to see the action).

Thinking the day could not get much better Prodivers returned to the business of diving. Alexis and his morning boat had a good drift dive on Zafari, only to surface and get to a chance to snorkel with a pod of Dolphins for 30 minutes, and these dolphins were mating, something which is very rarely witnessed. Meanwhile on Fushivaru not only did the mantas turn up again in good numbers but they were joined by a large sailfish that was looking to take advantage of the large numbers of fusiliers attracted to the area by the high plankton levels.

So Whales, Dolphins, Sailfish and Manta Rays (I believe one or two Sharks where also seen…) not a bad few hours for us.