The Maldives is world-renowned for its incredible reefs and abundance of marine life; it is the go-to place for scuba divers and snorkellers hoping to see some of the world’s most iconic creatures such as manta rays and sharks as well beautiful reefs. Based amidst such natural beauty, our teams and their guests are fortunate to see first-hand the biodiversity of life under the ocean and what’s special about the Maldives is that the government recognise the need to protect it by declaring certain sites Marine Protected Areas (MPAs). Lhaviyani Atoll is already home to the MPAs of Kuredu Express (since 1999) and Fushivaru (since 1995) and the latest to have been designated Marine Protected Areas are Anemone Thila and the reefs and channel surrounding Vavvaru. The protected status means that any infrastructure development projects in Lhaviyani Atoll will not be allowed to affect these areas and it is recognised by the Environment Ministry that the Marine Protected Areas will benefit future generations through eco-tourism.

Anemone Thila – protected due to the hard and soft corals and colourful reef as well as the common sighting of at least 27 species of fish. The blanket of anemones covering the top reef make this site a photographer’s dream, one of the prettiest reefs in the atoll. Blue stripe snappers and the occasional nurse shark reside near the overhangs and terraces that fringe the small underwater island; clouds of glass fish dart around to escape hunting trevallies, and those with a keen eye can spot a multitude of critters.

Vavvaru – protected due to being so pristine and its natural beauty with the island being home to sea birds for nesting purposes as well as the eco-rich area of surrounding ocean. The out reef comprises of a steep drop off with overhangs and corals as well as green turtles resting there. Eagle rays and tuna are frequently seen passing by. The channel edge has a series of steps and overhangs where stingrays, barracuda and squadrons of eagle rays can be seen. Large gorgonian fan corals can be found at the corner of the channel too.

We are very happy the list of protected sites is growing, there’s still a long way to go to reach the World Oceans Day 2020 Mission of having 30% of the world’s oceans protected by 2030, but it’s a positive move in the right direction and we are very grateful for that. 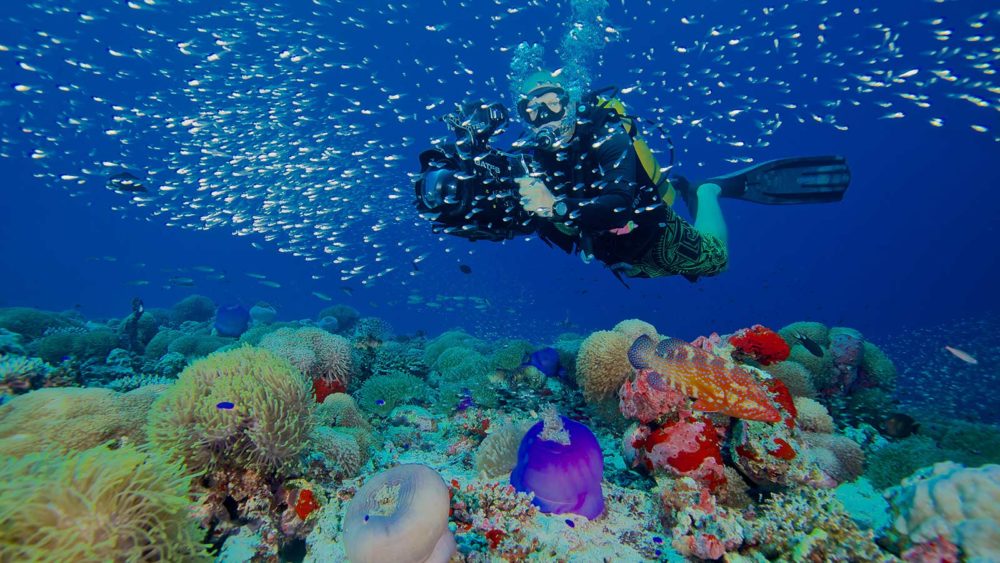 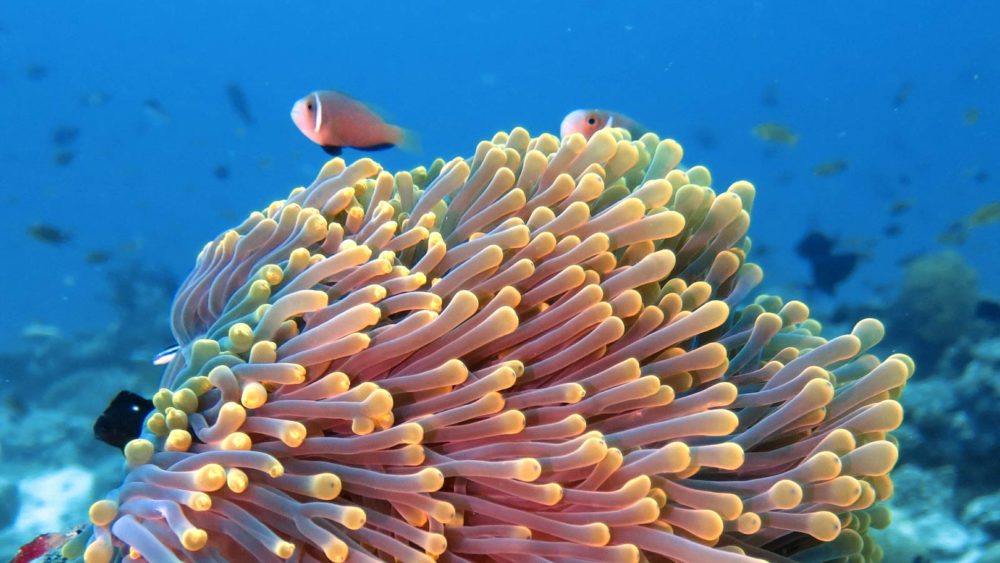 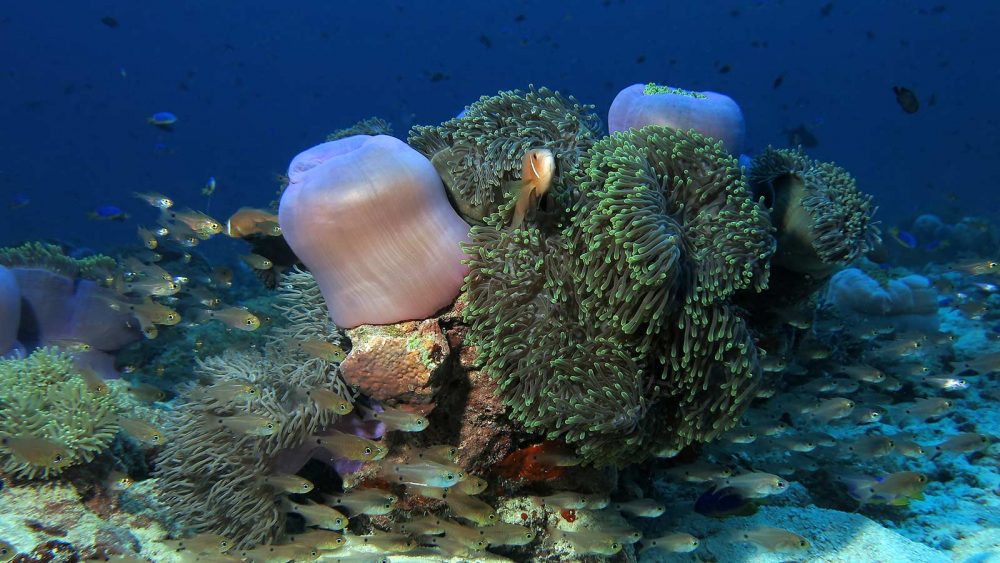