The travels of Octopussy the manta ray

Octopussy is a female reef manta who was first spotted in Lhaviyani Atoll in April 2010. She was assigned the identification code MV-MA-1064 by the Manta Trust’s ‘Maldivian Manta Ray Project‘ and, like all other mantas, identification is possible due to the unique pattern on the underside of the manta.

During the last eight years, Octopussy has been on her travels including a visit to Hanifaru Bay, the UNESCO biosphere reserve located in Baa Atoll. The rest of her journey is a mystery as there were no more sightings until this year when she returned to Lhaviyani Atoll. The Manta Trust and Prodivers Hurawalhi team spotted her feeding at Dhanifaru. Octopussy was seen somersault feeding, a technique often adopted by manta rays when feeding solo.

The Lhaviyani team hope that Octopussy won’t leave it another 8 years before making a reappearance! But, even if she does take another long break travelling to who-knows-where, there are sure to be other mantas providing spellbinding experiences for divers and snorkellers to enjoy. 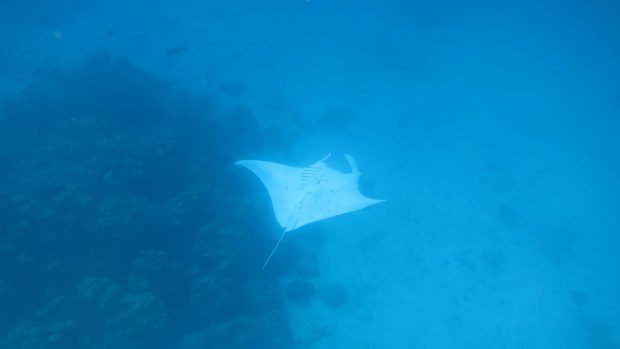 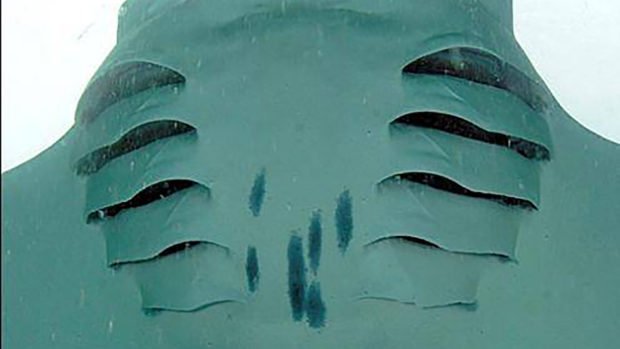