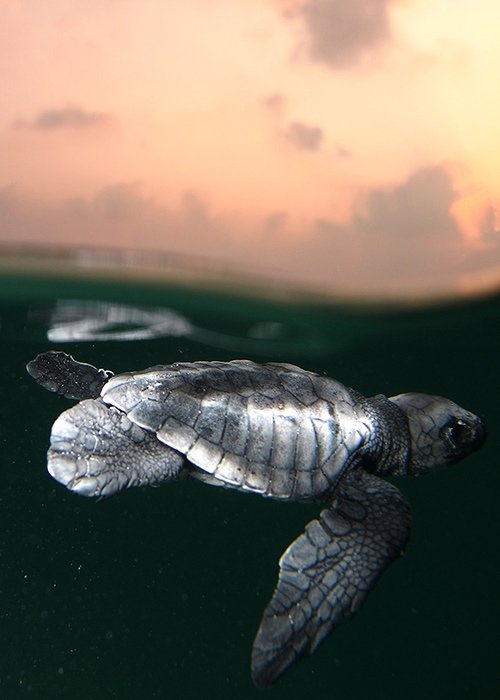 Guests at Kuredu Resort recently had a very cute surprise in the sand: a green sea turtle nest hatched! Late in the evening, while walking back to their villa, the guests spotted the tiny turtles making their way quickly across the beach into the ocean. A few hatchlings wandered astray and were collected by resort staff, soon to be released under the supervision of resident Sea Turtle Biologist, Stephanie, along with volunteers from the Prodivers Team.

According to previous reports, it takes green turtle nests 49 to 62 days to hatch here in the Maldives, but the baby turtles on Kuredu were a little slower – it took them 64 days to make their way out of the nest.

To evaluate the hatching success of the nest, Stephanie and a volunteer digging team from Prodivers went to exhume the nest 48 hours after the hatching event. After quite some digging, they successfully discovered the nest and out of 105 eggs laid, only three had failed to develop – that’s 102 more baby green turtles in the ocean! Such a successful nest is great news for the sea turtle population and we hope to see some of the hatchlings back on Kuredu to nest in about 10 to 15 years time.

Snorkelling or scuba diving at Kuredu Island Resort Maldives gives a very good chance of seeing turtles – the island is blessed with a large community of green sea turtles that can be seen at Caves, either on a Prodivers snorkelling excursion or dive trip. Turtles can also be spotted grazing in the lagoon.

Want to learn more about turtles? Visit Stephanie at Kuredu’s Marine Center and join her snorkelling on the reef for a turtle tour while she collects valuable data for the Olive Ridley Project. 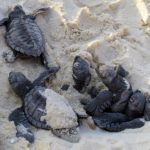 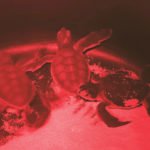 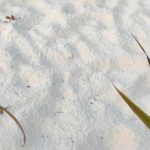 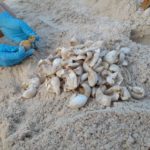 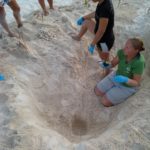 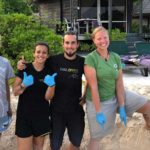