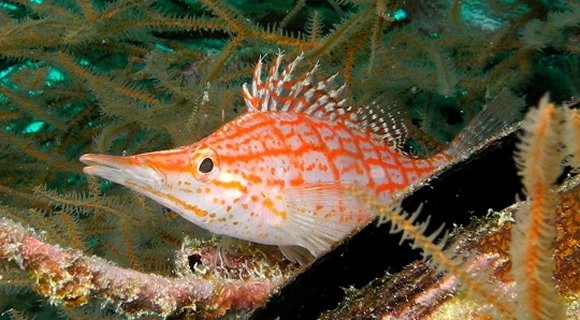 Komandoo had a fairly quiet week amongst the squalls and showers that were blowing in from the west they had some great dives on Madivaru Thila, where a new Leaf Fish was found to complement the great array of reef fish that can be seen amongst the table corrals that dominate this sunken island. Manta Rays were also seen in Fushivaru again. Although sightings haven’t been as high as last week its still good to know they are around.

Vakarufalhi also suffered a little with a mixed week of weather, however with Mantas seen on 6 days out of 7 it would appear their season as truly started now. A full day trip up to the North Ari took them to Moofushi Kandu – a channel that was full of gray reef sharks – much to everyone’s delight. They also took some time out for the small stuff, and chance to get some great photos (above). 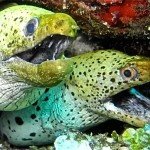 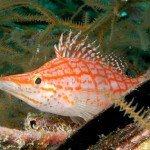 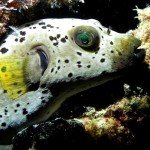 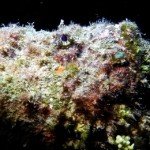