Guests, Prodivers and Resort unite for Clean Up the World on Komandoo

Sunday 17th September 2017 saw millions of people around the world join together for the annual Clean Up the World event and the team on Komandoo joined them. This global event began in Australia almost three decades ago, when a team of volunteers removed rubbish from the Sydney Harbour area, and it’s been growing ever since to become the global environmental phenomenon it is today.

A team of more than 70 guests and staff took part in the event on Komandoo, collecting rubbish from the island and the ocean, a staggering 63 bags were collected as well as lots of pieces of wood and metal. The volunteers were organised into groups and were each given an area to clean.

The divers formed two teams – Team shark cleaned the area below the jetty and Team Manta cleaned the deep area around the water villas by boat. The groups Eagle Ray and Turtle were comprised of snorkelers and they cleaned the shallows of the lagoon and around the wave breakers. Four other groups (Falhu, Kandu, Thundi and Aqua) were land-based, cleaning the island itself. Of all the teams, the divers brought up the least amount of rubbish and were very happy with this result! After the clean up came the celebration – all the volunteers met at the dive centre at 17:00 hrs. where the General Manager, Owen, gave a speech, the whole team had a photo taken and then everyone enjoyed a snack, drinks and cake.

When one thinks of what a tiny island like Komandoo has achieved, the positive impact on the environment of all the millions of people taking part across the globe is astounding.

A big thank you to the guests, Resort staff and Prodivers team members who gave up their time for such a good cause – what an amazing team effort. 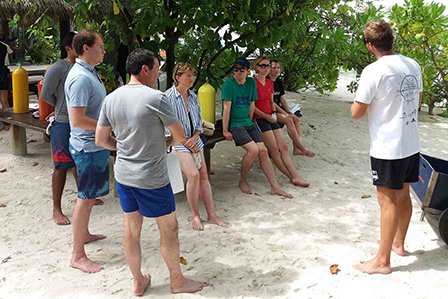 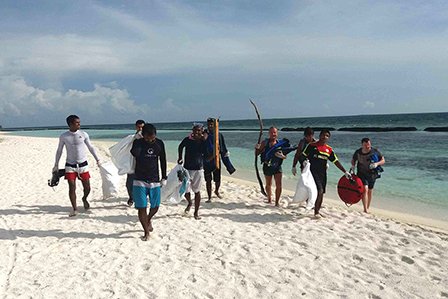 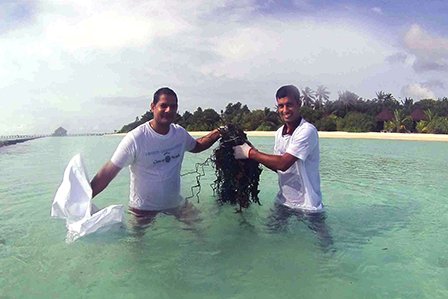 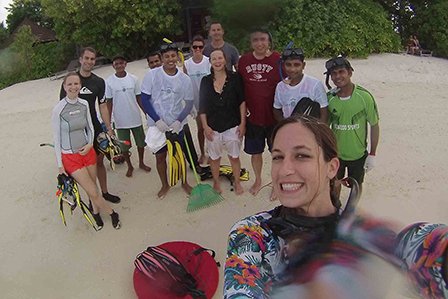 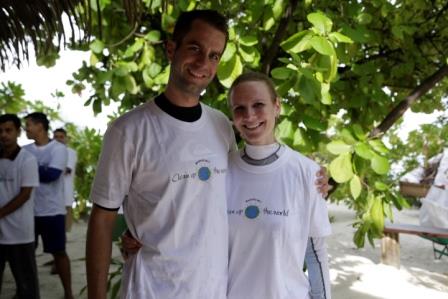 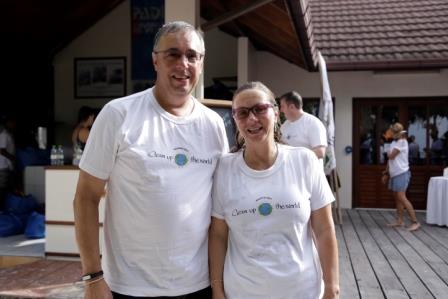 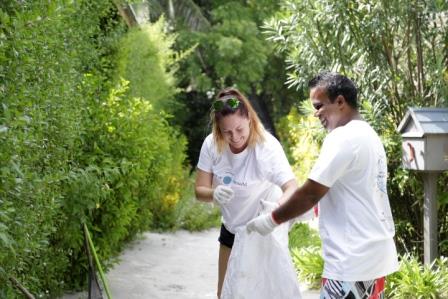 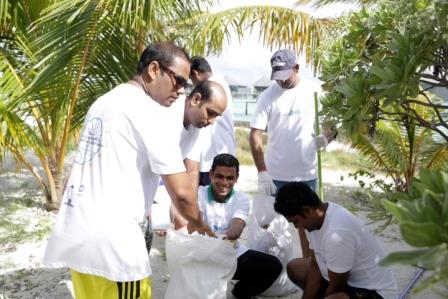 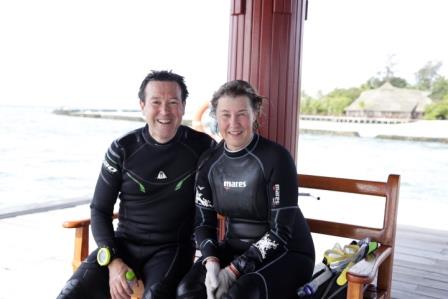 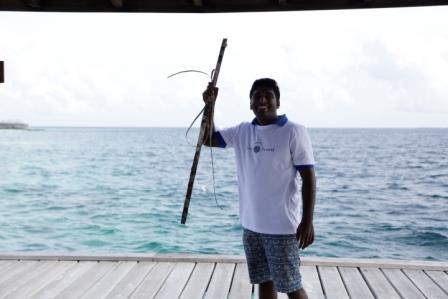 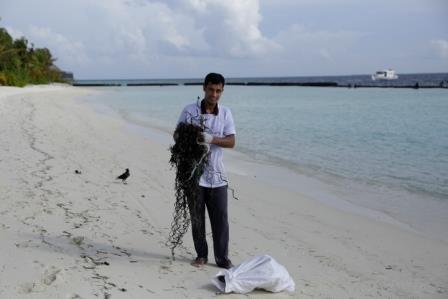 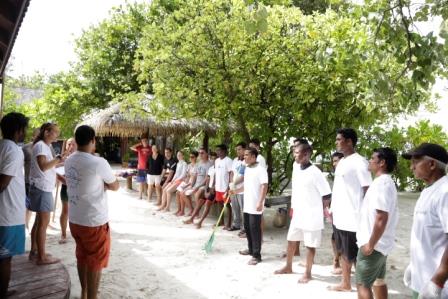 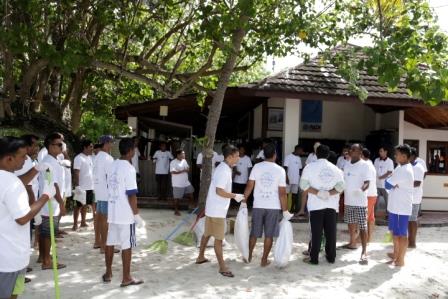 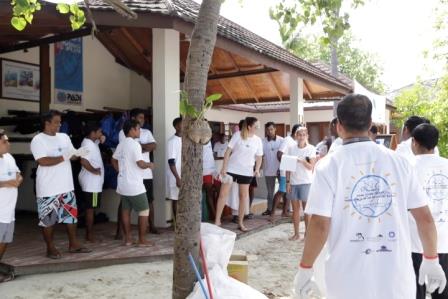 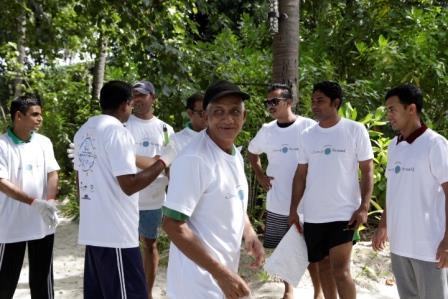 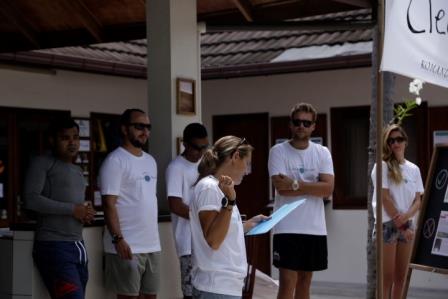 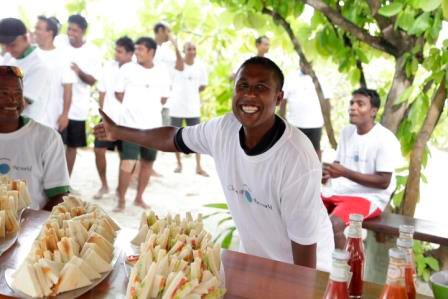 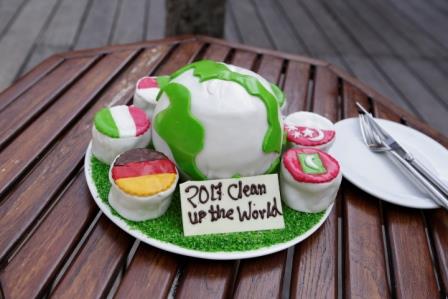