Last Sunday, for the 21st time in a row, Kuredu Resort & Spa and Prodivers Kuredu organized beach and house reef clean ups as part of the world’s largest community-based environmental event, Clean Up the World.

We’d like to thank everyone who took part and gave a helping hand to remove debris from Kuredu’s silky beach and the island’s stunning house reef. We are proud and happy that so many of you decided to give back to the environment: 60 guests joined us this years, along with 30 divers, and 70 resort and dive center team members.

The Clean Up the World campaign was born when an Australian yachtsman, Ian Kiernan, was sailing around the world in 1987 and noticed rubbish floating in the sea. Three years later, the first event was organized in Australia, with its success leading to a worldwide campaign, supported by the United Nations Environment Programme. As of day, Clean Up the World engages an estimated 35 million volunteers in 130 countries each year.

Thank you again for helping us keep Kuredu and its reefs clean, not only at events like this one, but every day. After all, we want to preserve this blue planet. It’s the only one we get to live on – and without Kuredu, it wouldn’t be half as pretty as it is! 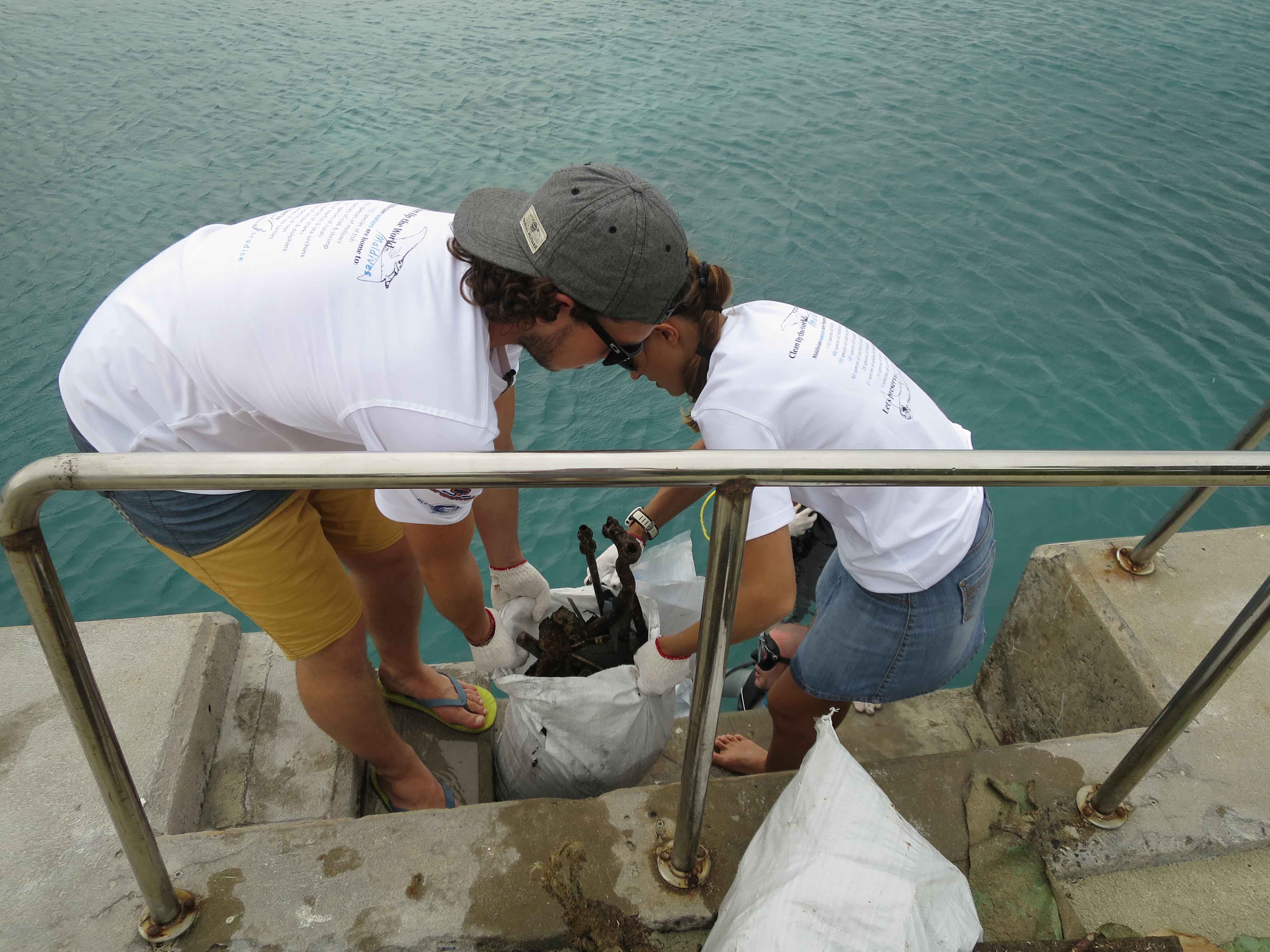 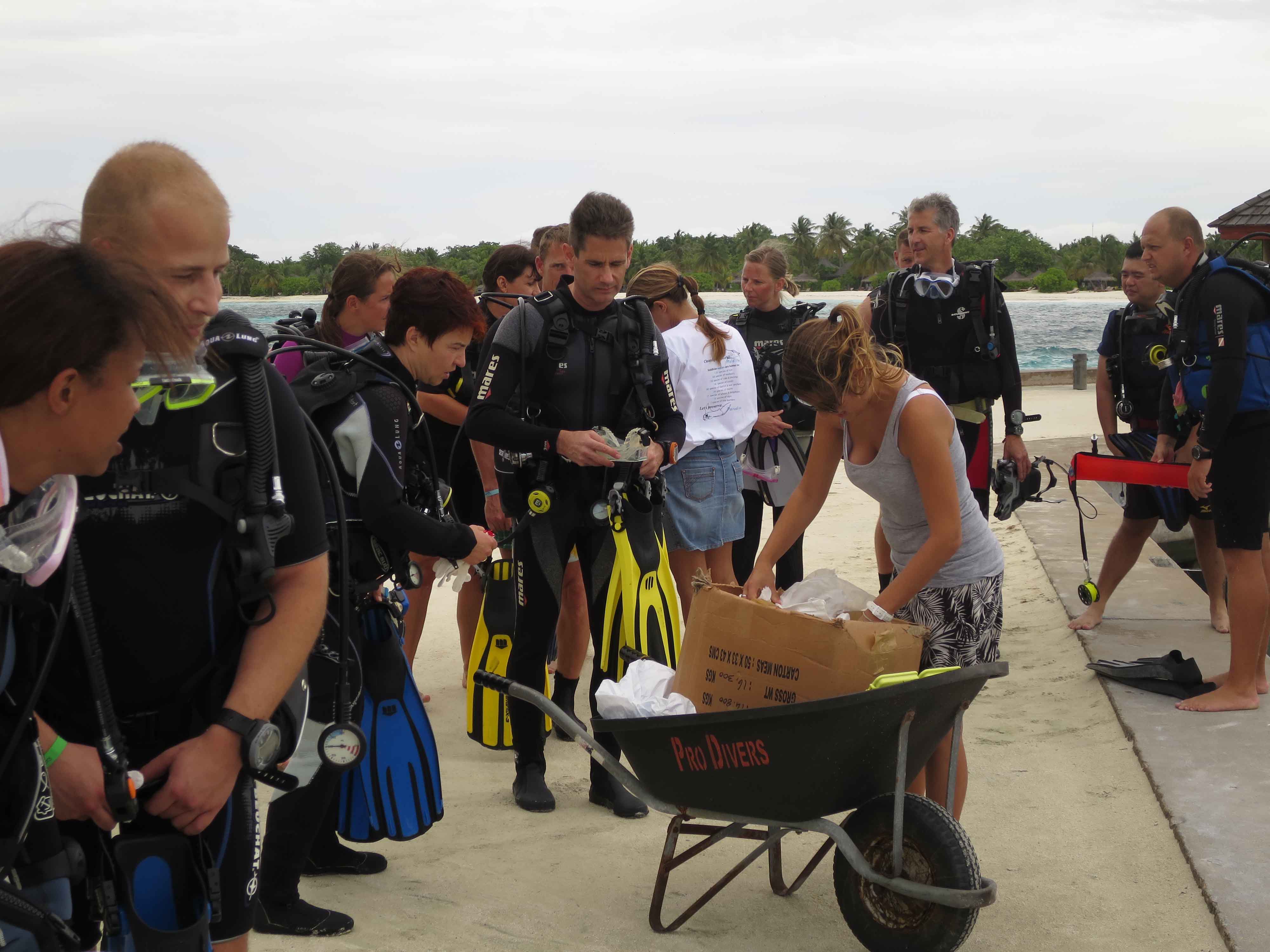 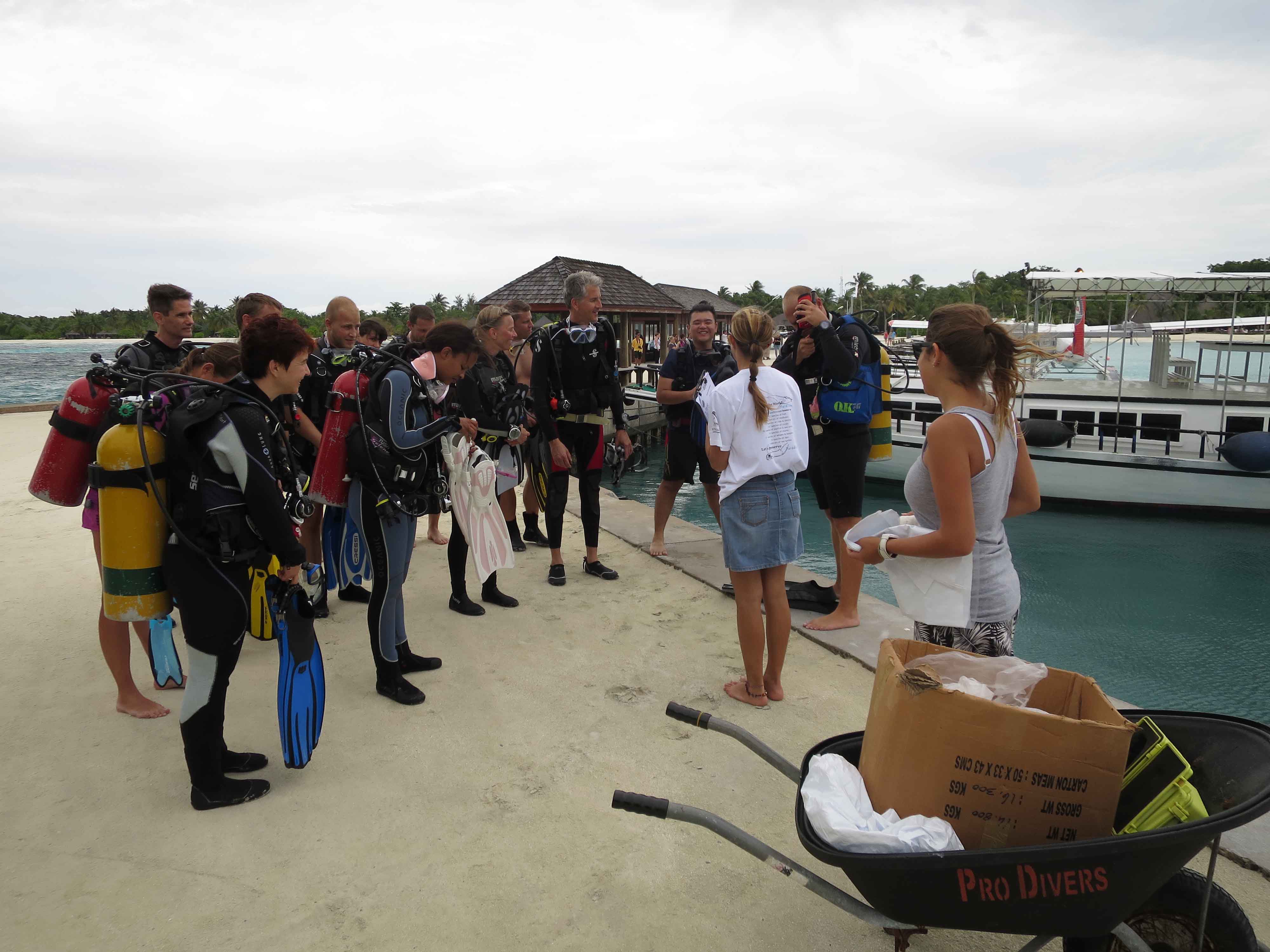 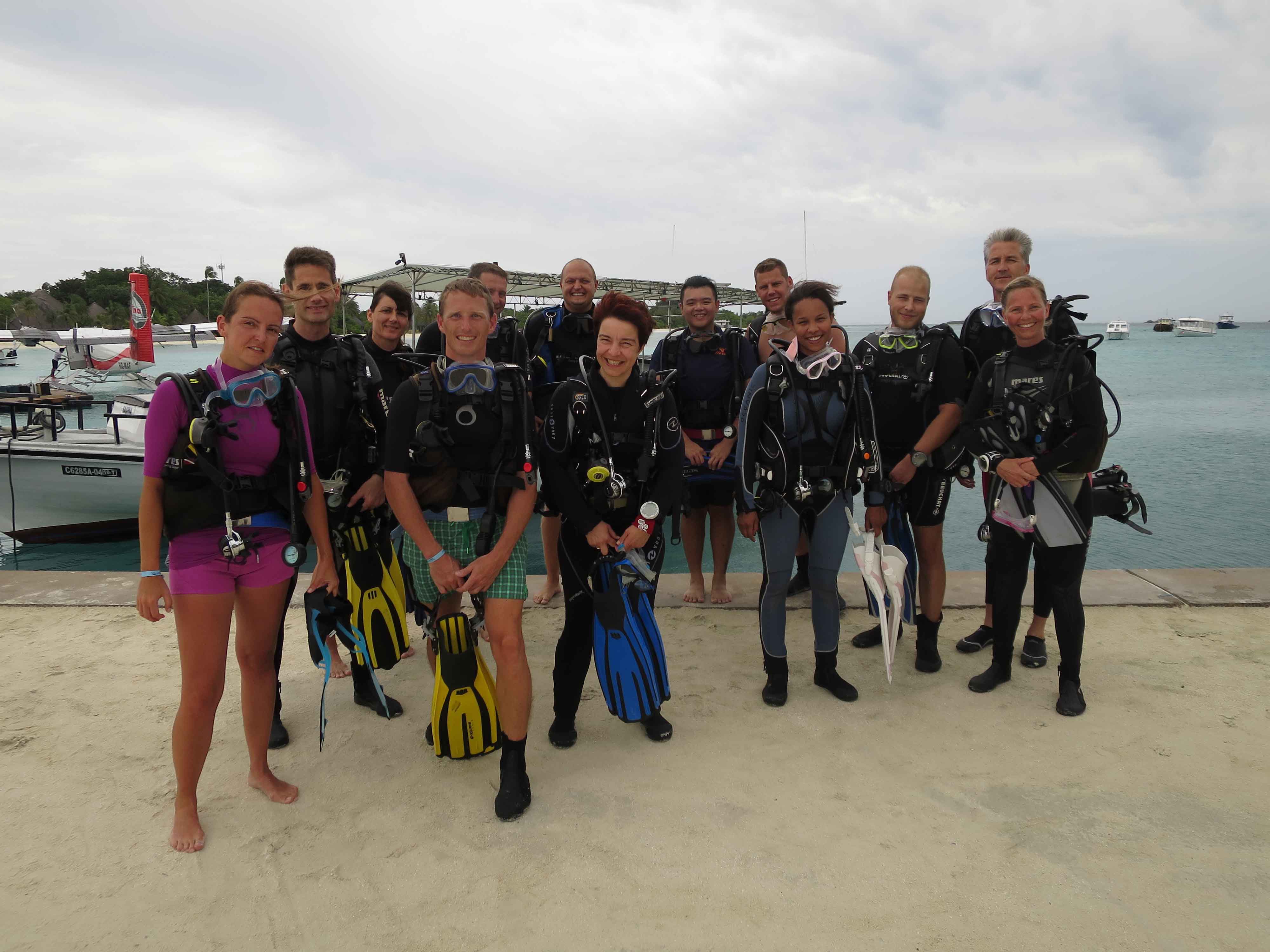 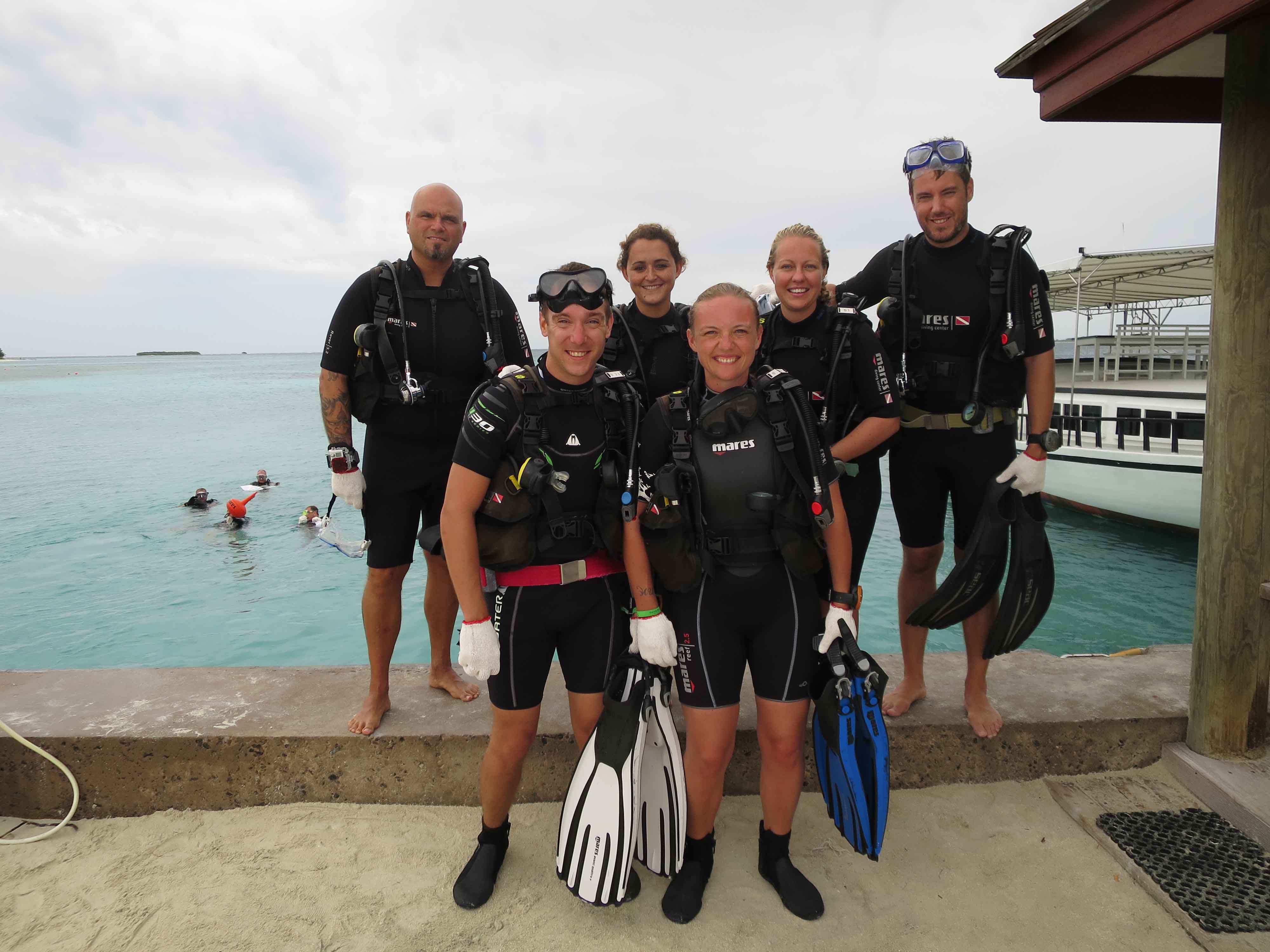 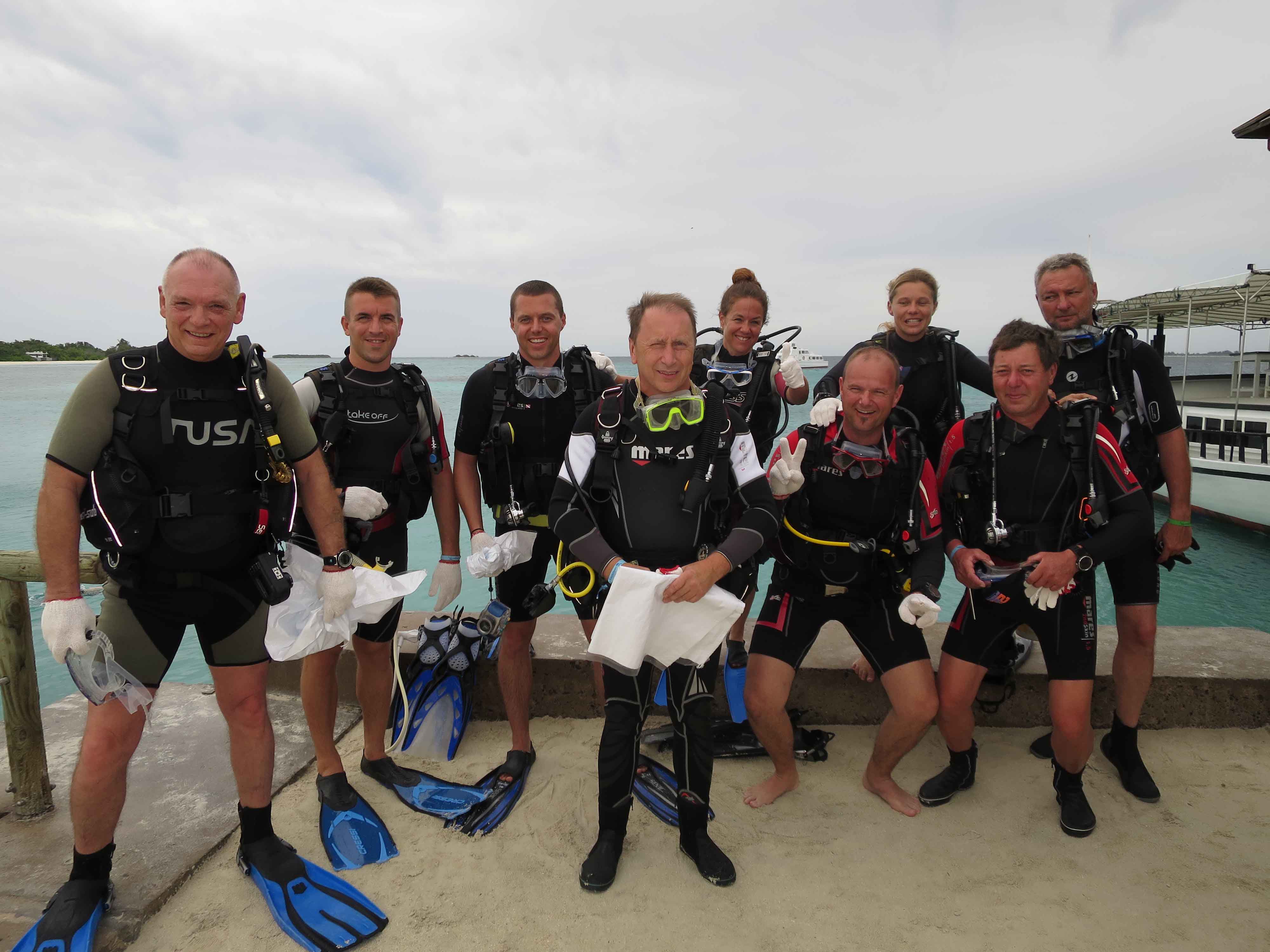 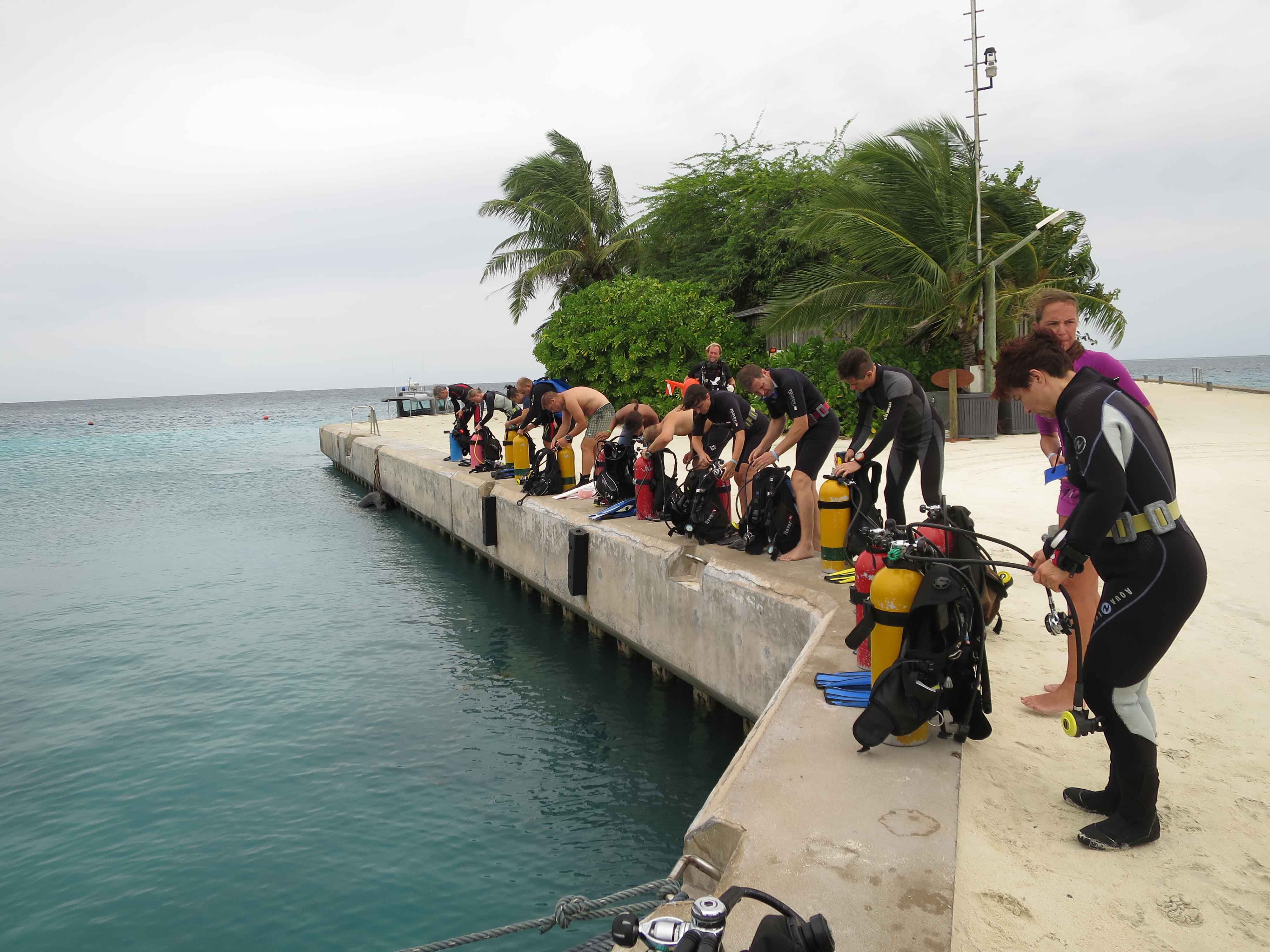 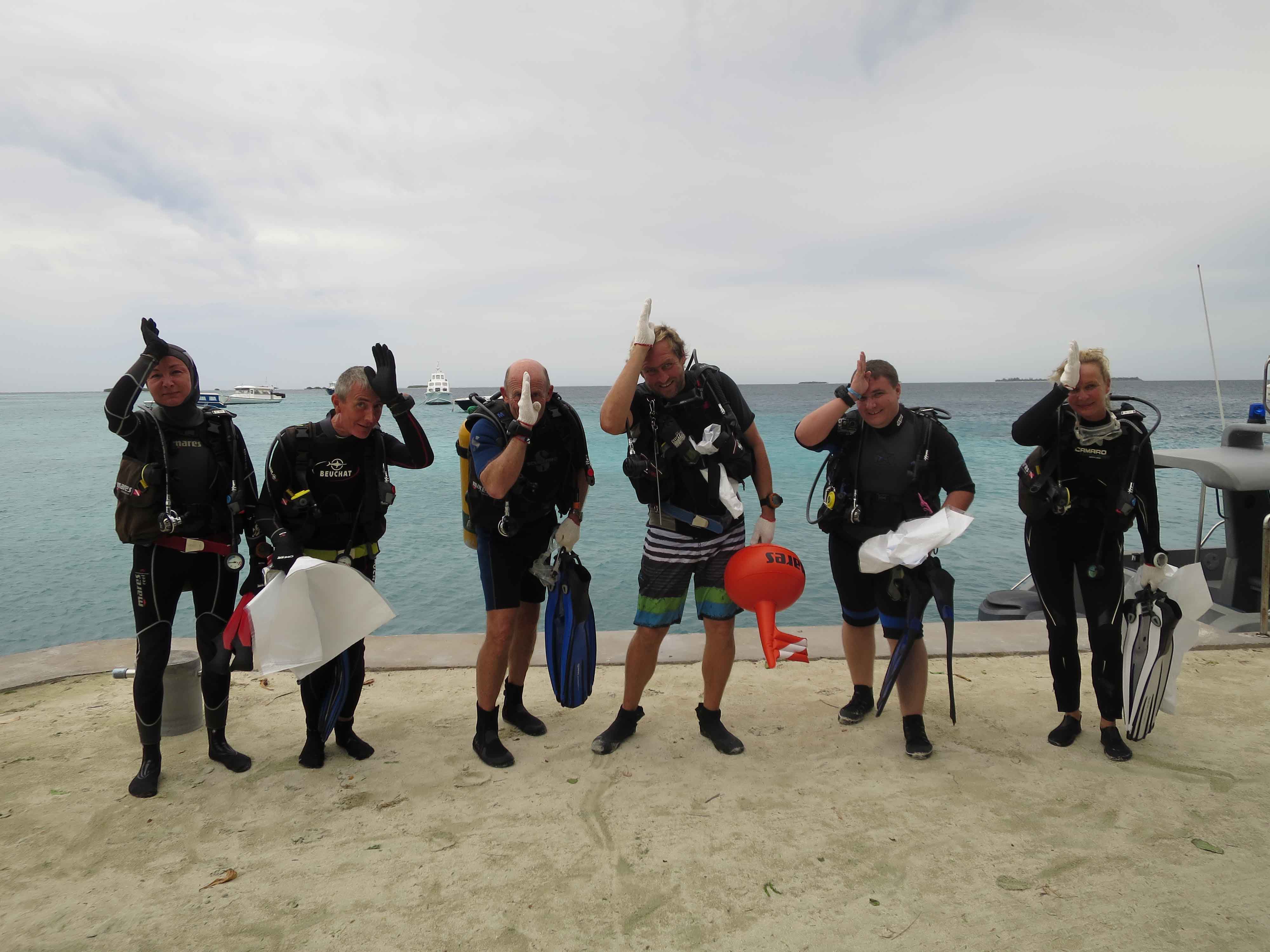 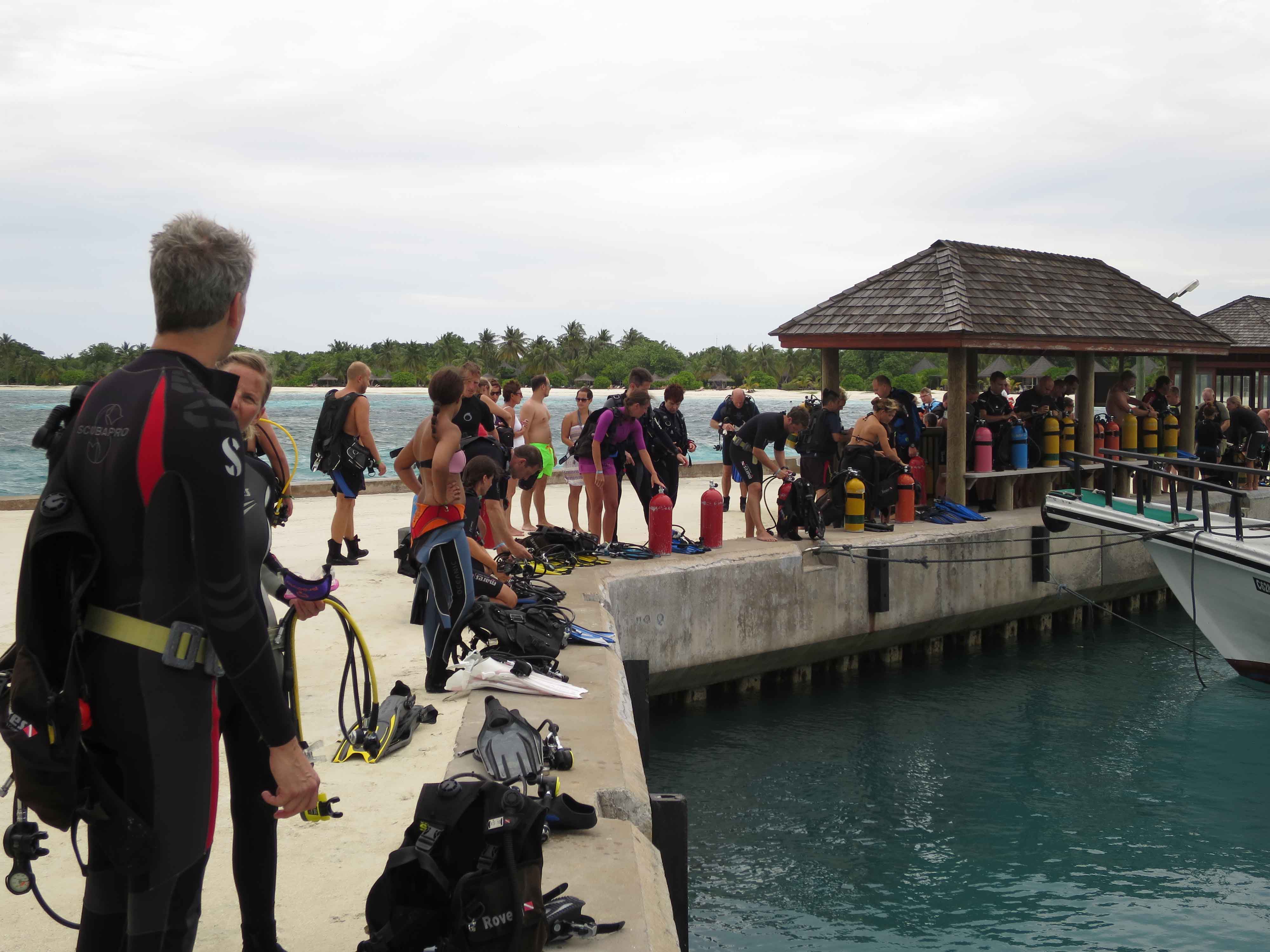 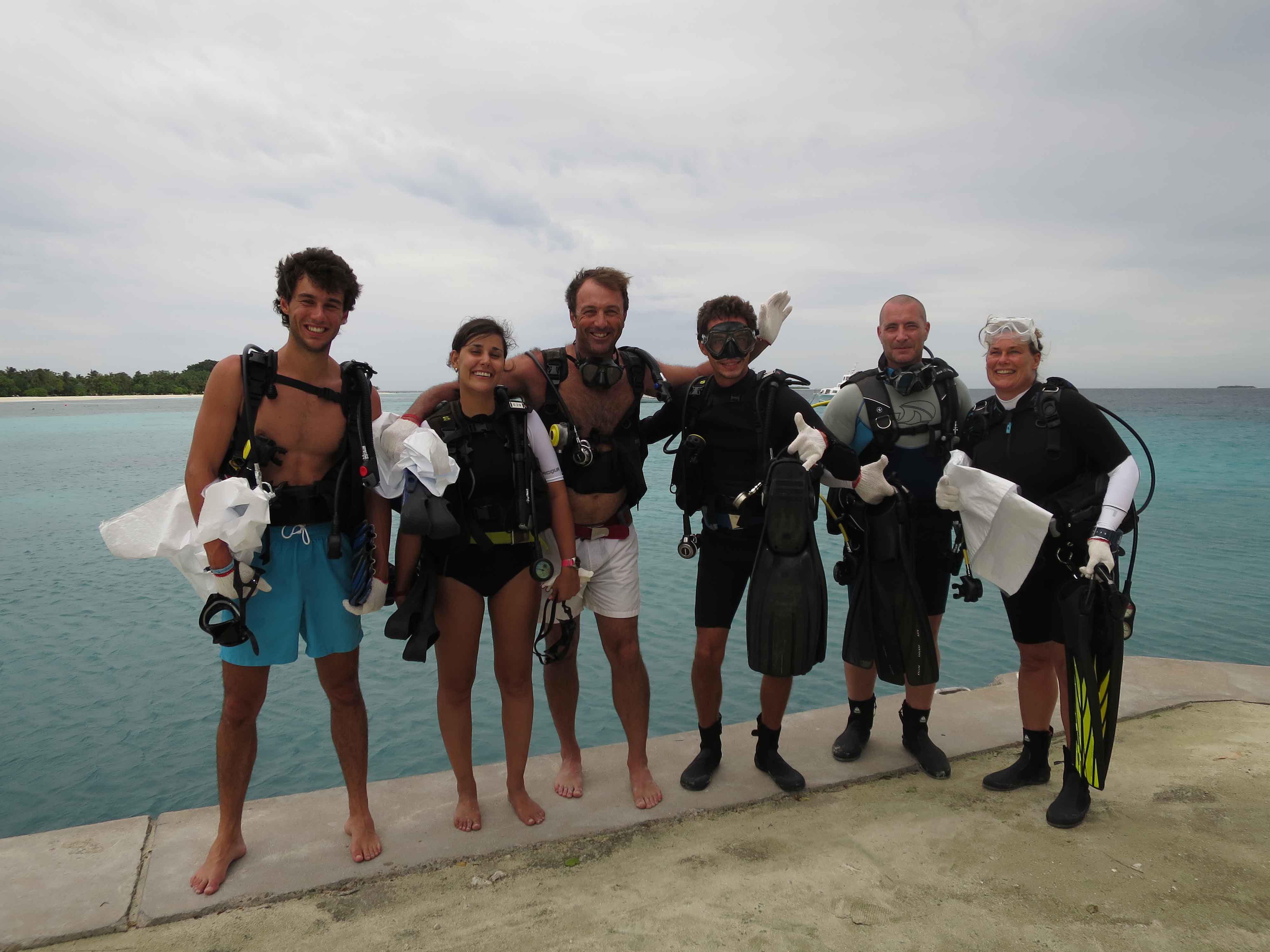 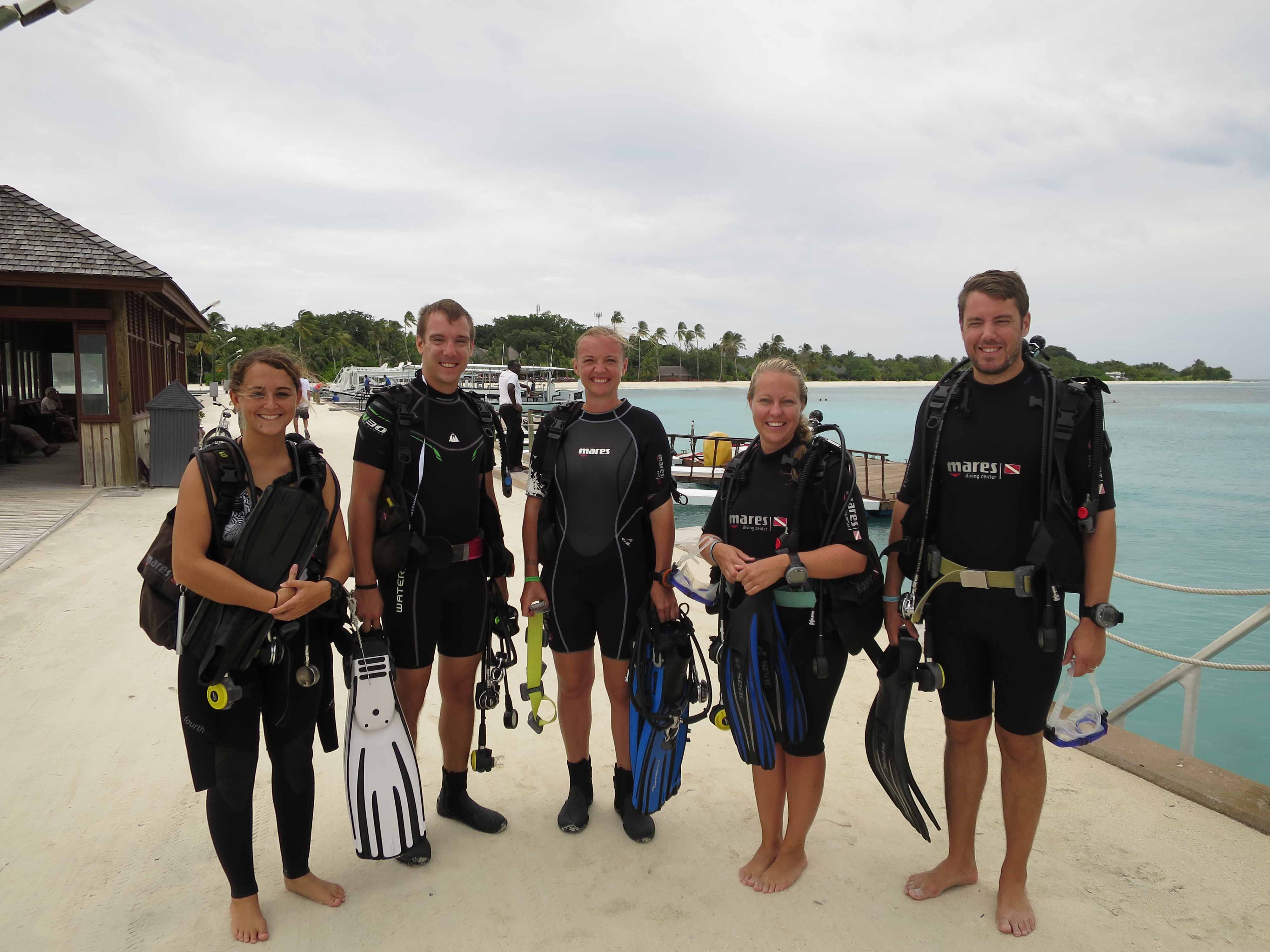 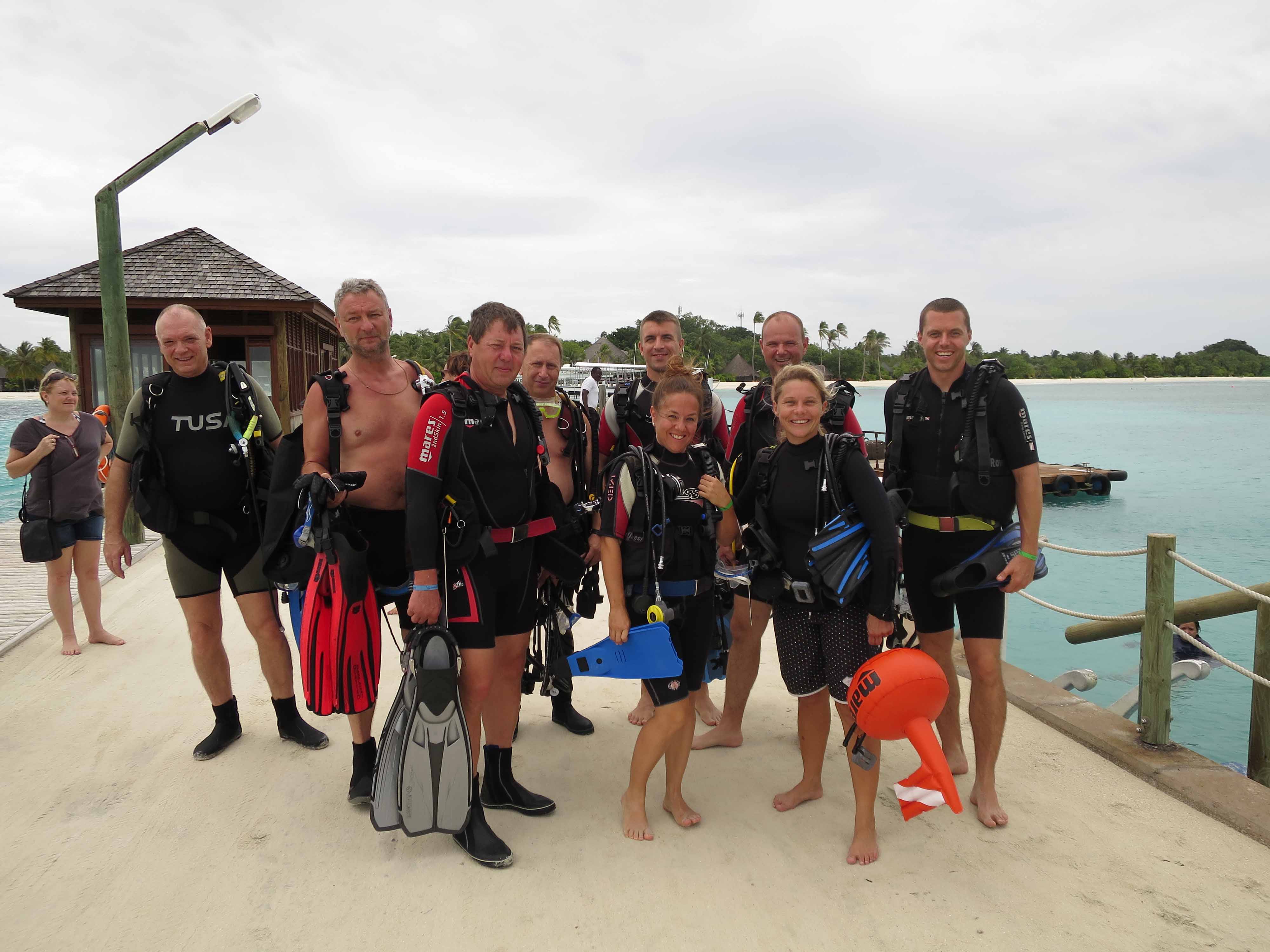