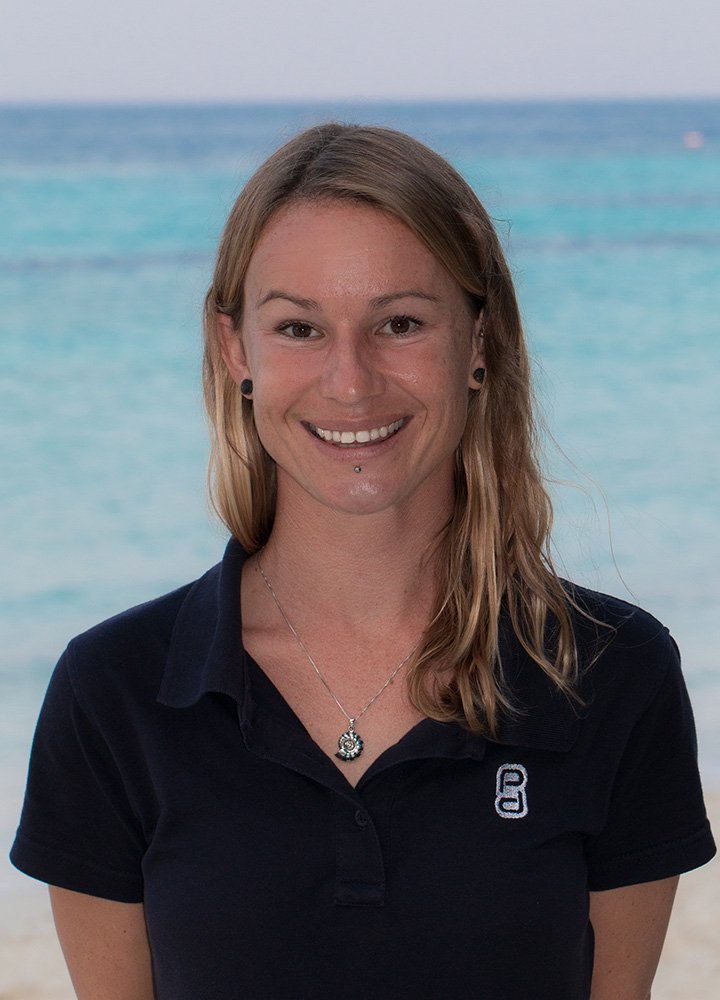 Diving! Travel, Music, Anything to do with being on or in the ocean and learning about the creatures in it.

Robyn grew up in Kuwait, and has now lived and worked in 6 countries. Before diving, she studied Animal Science as well as working in retail and hospitality for 10 years.

She first tried diving on holiday in Greece and was instantly hooked, knowing that she wanted to become an instructor in future. She worked in Thailand and Indonesia where she stayed for a few years before eventually returning to Thailand and later the Maldives!

She loves everything underwater but her favourite animals are cuttlefish, octopus, sharks and rays.