Get your diving diaries out – Hurawalhi Maldives has a whole year of underwater thrills to look forward to in and around the Lhaviyani Atoll! 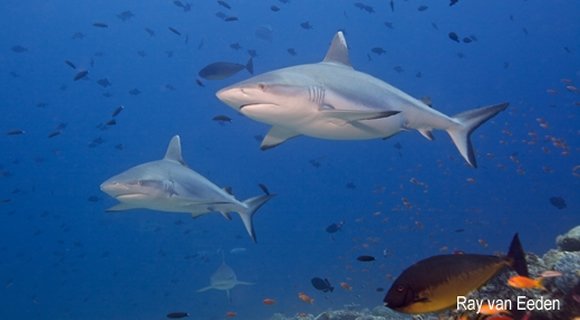 February, March and April
Calm seas and great visibility make this one of the best times of the year for diving and snorkelling. While the snorkelers can head out with our Marine Biologist to snorkel with mantas, with calm conditions the divers can join an incredible trip to neighbouring Noon Atoll. Sharks and rays are the reason for this incredible trip – eagle rays, grey reef sharks and tuna as well as white tips, guitar sharks, and leopard sharks can be seen at Orimas Thila while colourful soft coral, white tip reef sharks and nudibranchs, stingrays and schools of small barracuda are found at Christmas Rock. A delicious lunch on the boat and with luck, on the way to or from Noon Atoll pilot whales and dolphins can be spotted from the boat. 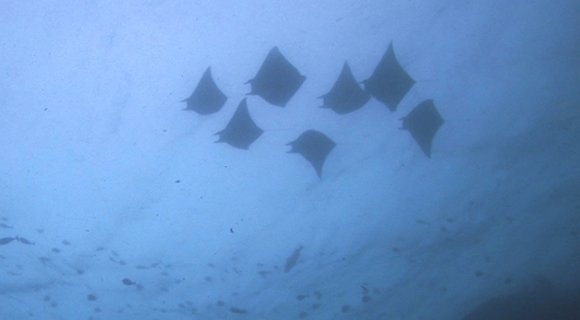 Get ready for mobula ray encounters – they love to hang around Hurawalhi during these months and it’s almost guaranteed to see them during dives and snorkelling trips on the house reefs. 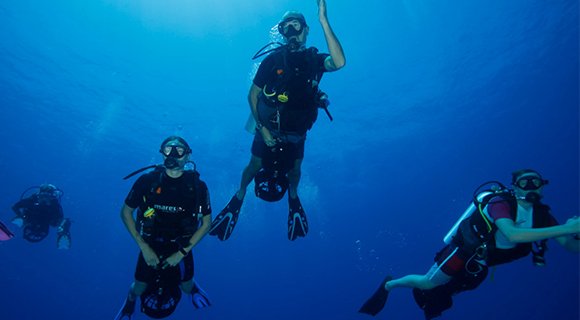 July to October
It’s scooter season! Silvertip reef sharks in the Kalifushifaru channel make for a perfect for scooter dive. With upwards of 100 reef sharks, many large silvertips, lemon sharks and schools of spotted eagle rays, once dived, never forgotten! Complete a scooter diving intro and then cruise in the channels without being hampered by the currents. 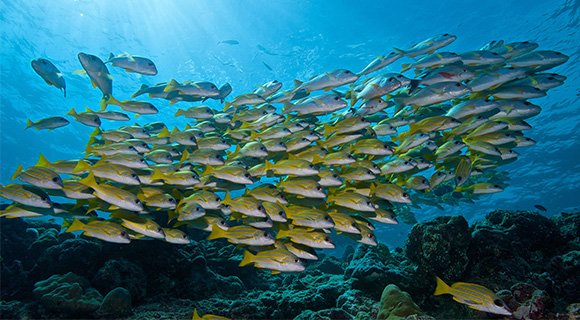 September
Clean up the World. Divers have the chance to dive at a local reef and collect and remove from the water anything that doesn’t belong there. Snorkellers can join an excursion to an uninhabited island and help clean the beach of debris that has washed up from the ocean. Afterwards enjoy snorkelling at a beautiful reef. A hugely worthwhile cause with the opportunity to give something back to the earth. 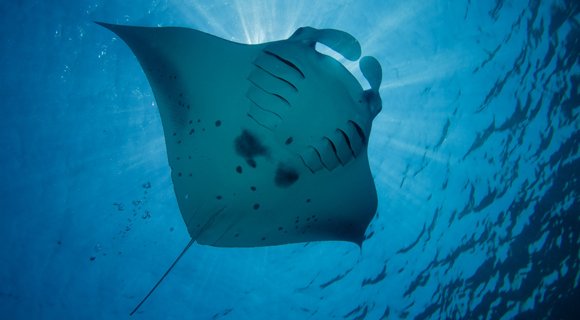 October to beginning of December
Manta mania at Fushivaru. The plankton flows into Lhaviyani Atoll at this time of year and with it come the manta rays. Snorkellers can join Hurawalhi’s marine biologist to see the mantas feeding near the surface. Divers can visit the cleaning station called Fushivaru Thila and watch as the mantas hover over the reef and allow small cleaner wrasse to remove parasites or old skin from the bodies and their gills.

Next time you wonder when the best time to visit the Maldives is, remember these diary dates and it will be clear to see that any time is a good time!