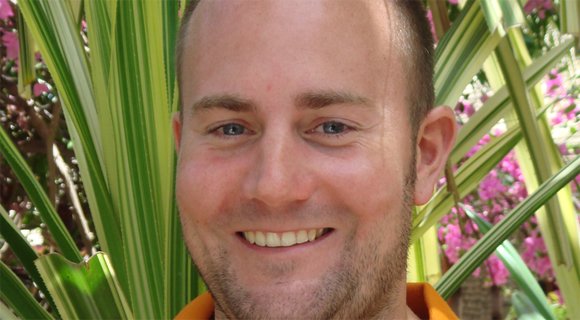 After 18 months with the team Yves has decided it is time for him to move on to other adventures. Yves joined the instructor team in March of 2012, and over the last year and a half taken hundreds of you diving and taught many courses. He quickly became an integral part of the team and will be missed by all.

For his next adventure he has decided to head back East, to Boracay in the Philippines, after a short holiday in Bali to recharge. We wish him all the best in the future and hope our paths will cross again.