We Removed Another Ocean-Killing Ghost Net

In the second week of February, just two weeks after we had removed a ghost net from a reef near Komandoo, one of our diving boats spotted another one near the beautiful Zafari dive site.

It turned out this was a massive ghost net, reaching down to about 30 meters, and had lots of rubbish and trees entrapped in it. Besides debris, many fish got caught in the net, including two grey reef sharks. What we also found were fish bones, indicating the net had been floating in the ocean for a very long time. On the bright side, we did manage to rescue a few fish and a turtle.

This humongous net became some sort of an ecosystem for many fish (surgeonfish, batfish, filefish, to name a few), which had mistaken the net for a coral reef and became trapped in a deadly, no-way-out net. 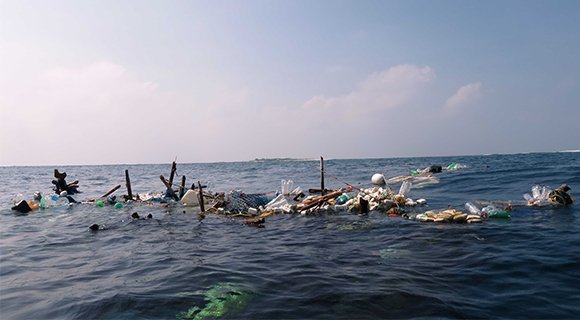 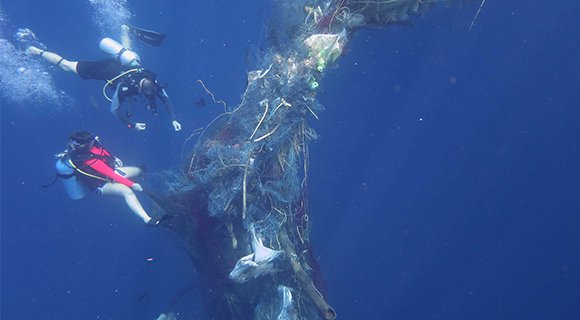 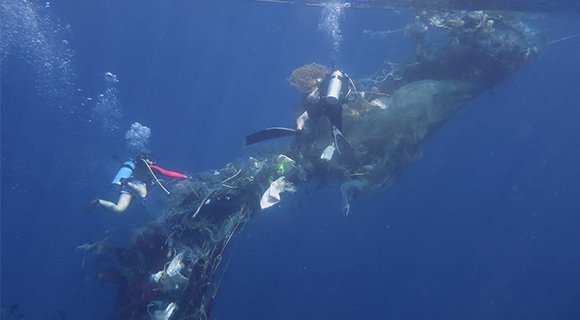 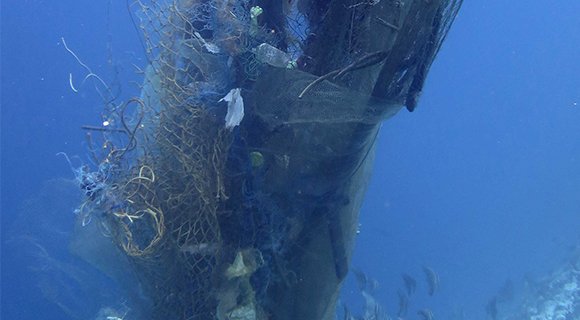 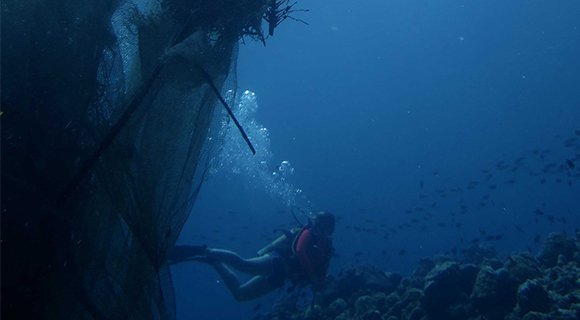 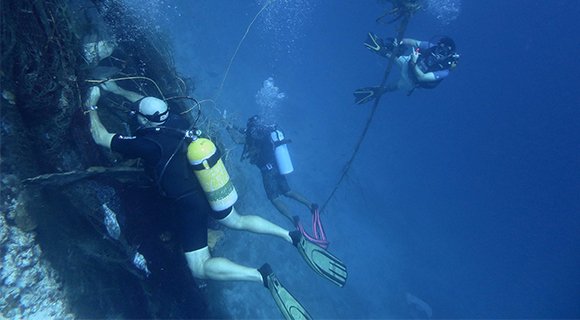 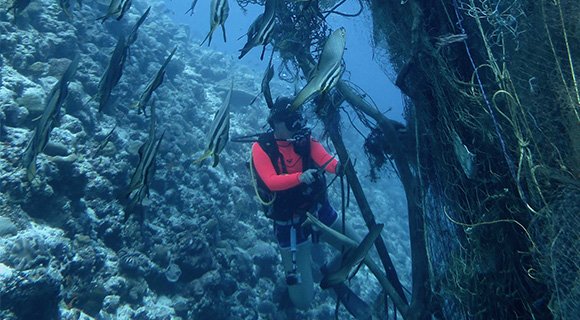 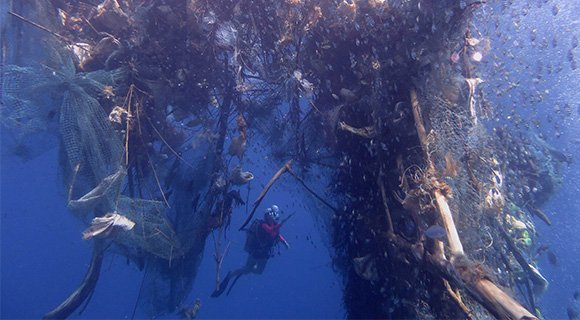 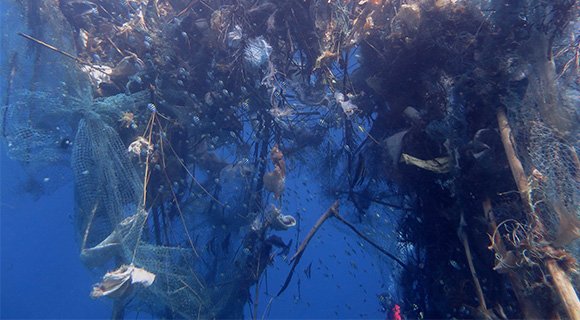 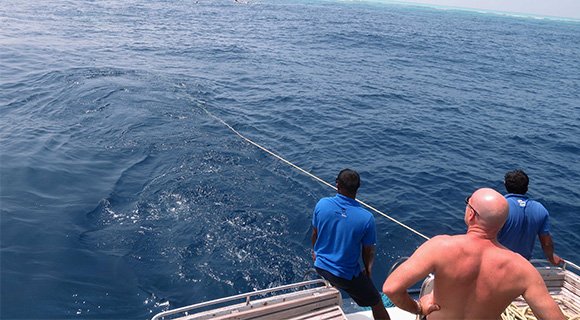 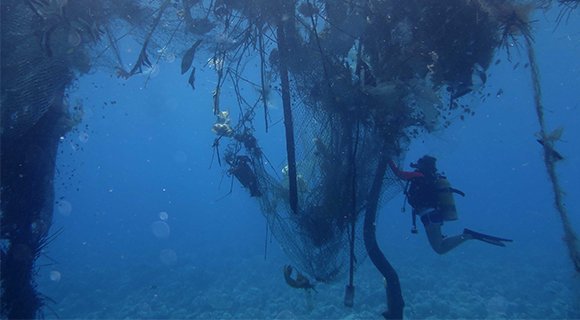 The Prodivers and Kuredu Resort teams were working hard for more than 6 hours to lift the giant ghost net. We needed three boats to tow the net to Kuredu, so you can well imagine the size and weight of the ocean-killing giant. Once on Kuredu, we had to use an excavator to put the net onto the island, and two trucks to transport it from the jetty.

We wish there were no ghost nets in our oceans in the first place, however we are glad we found this one and prevented further damage to fish life and coral reefs of the Indian Ocean.