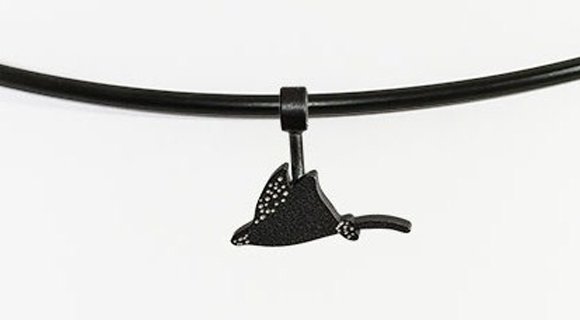 Earlier this week Prodivers announced that Diver Design had donated a number of prizes to the Mr Pd photo competition. Today we can tell just what those 5 prizes are. Worth over $1200! * Diver Design have donated;

These great prizes will be added to those already announced, as part of the prize bundles for the winners of the Mr PD anniversary competition1