Clean Up The World day at Kuredu

Kuredu’s Clean Up The World event took place on September 18th this year, with over 70 guests and team members involved in the clean up of the island and the ocean:
– 50 participants cleaned the whole island;
– 14 divers cleaned the house reef;
– 8 snorkelers cleaned the lagoon.

All together they collected an estimated 100 kilos of rubbish. Later that same day, at the Clean Up The World after party, a raffle was organized for the guests to win a dinner for 2 at The Beach restaurant, and a free dive for 2. The raffle was a small thank you for those that took part in the event.

The aim of Clean Up The World is to raise awareness of the importance of protecting and caring for the environment.

The origins of Clean Up The World date back to 1989 when Ian Kiernan motivated 40,000 volunteers to remove rusted car bodies, plastics of all kinds, glass bottles and cigarette butts from the Sydney Harbour. The success of the first Clean Up event raised national interest and on the first Clean Up Australia Day in 1990 almost 300,000 volunteers turned out – that involvement has steadily increased over the last 21 years. The next step for Ian was to take the concept of Clean Up Australia Day to the rest of the world.

After gaining the support of the United Nations Environment Programme (UNEP), Clean Up the World was launched in 1993. Clean Up The World is now one of the largest and most successful environmental action initiatives in the world, mobilising an estimated 35 million people in over 130 countries each year. 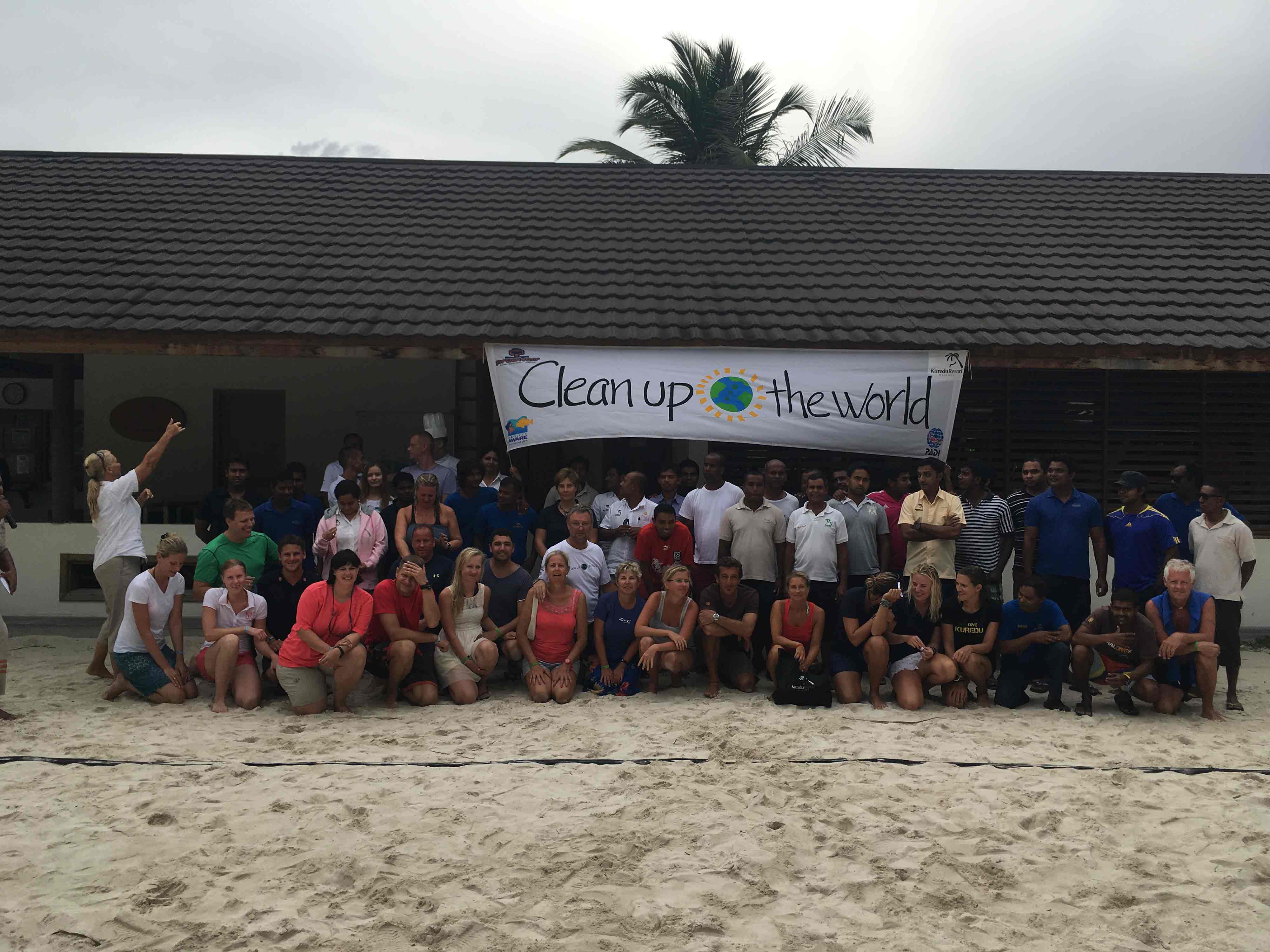 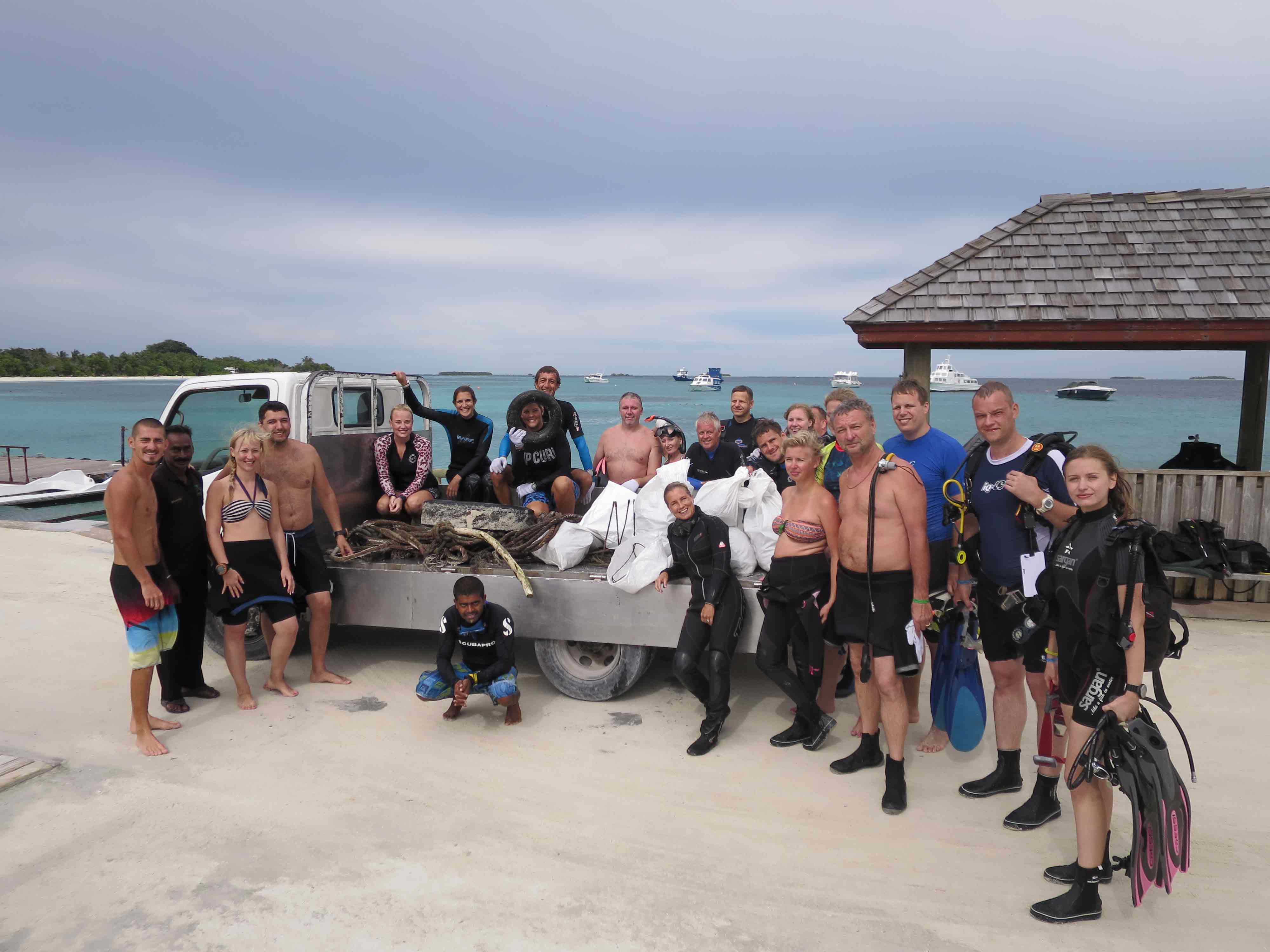 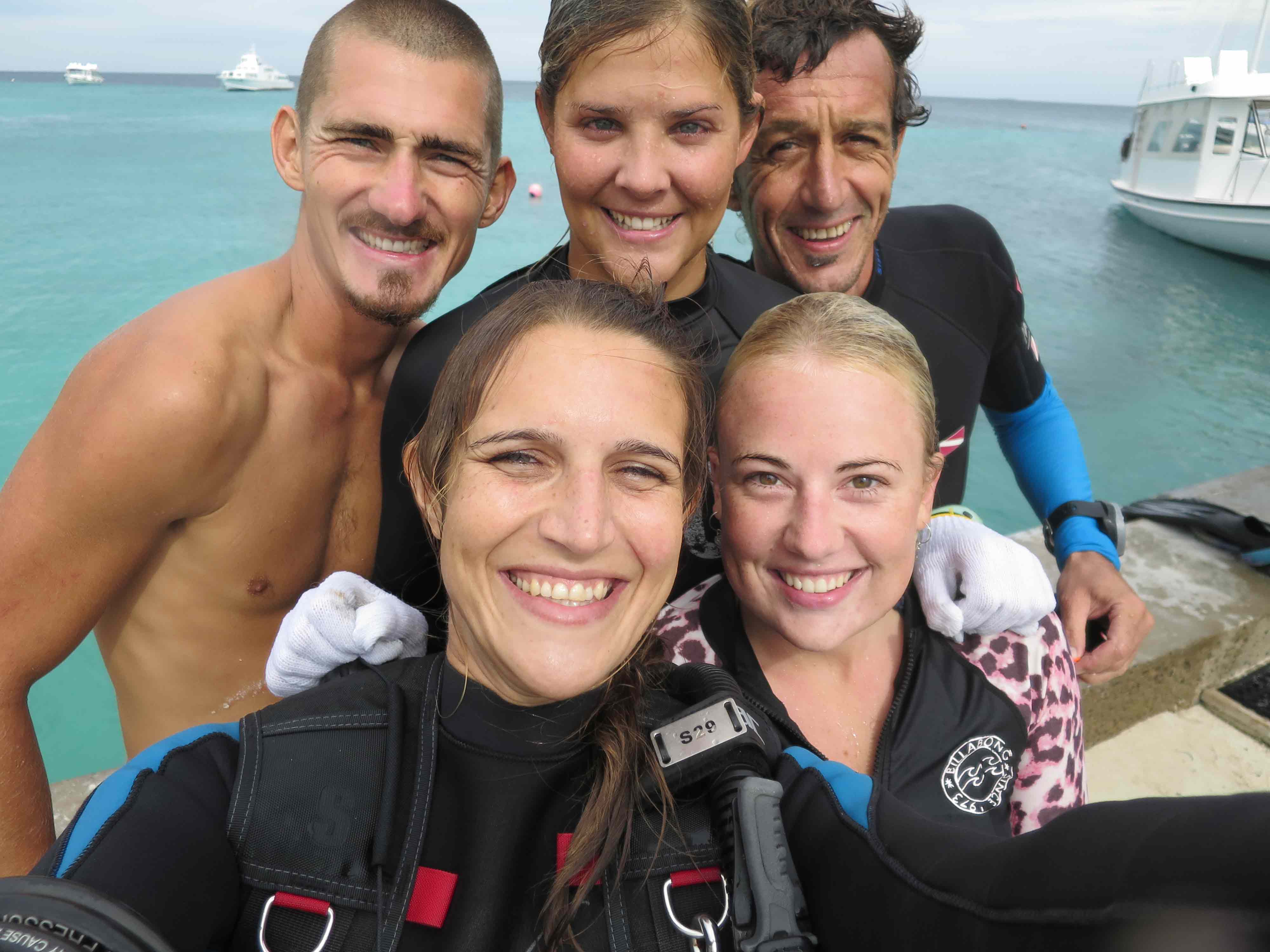 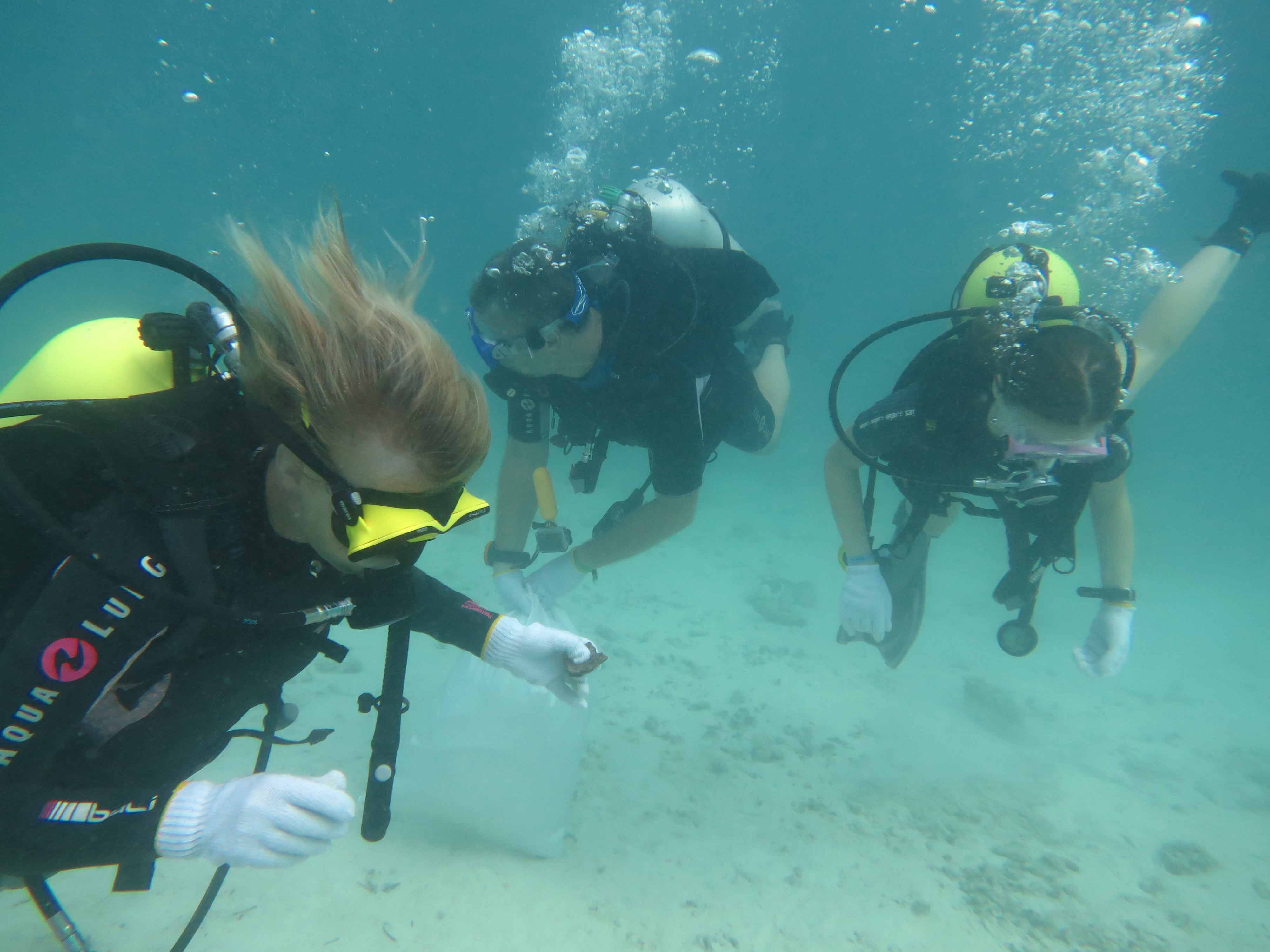 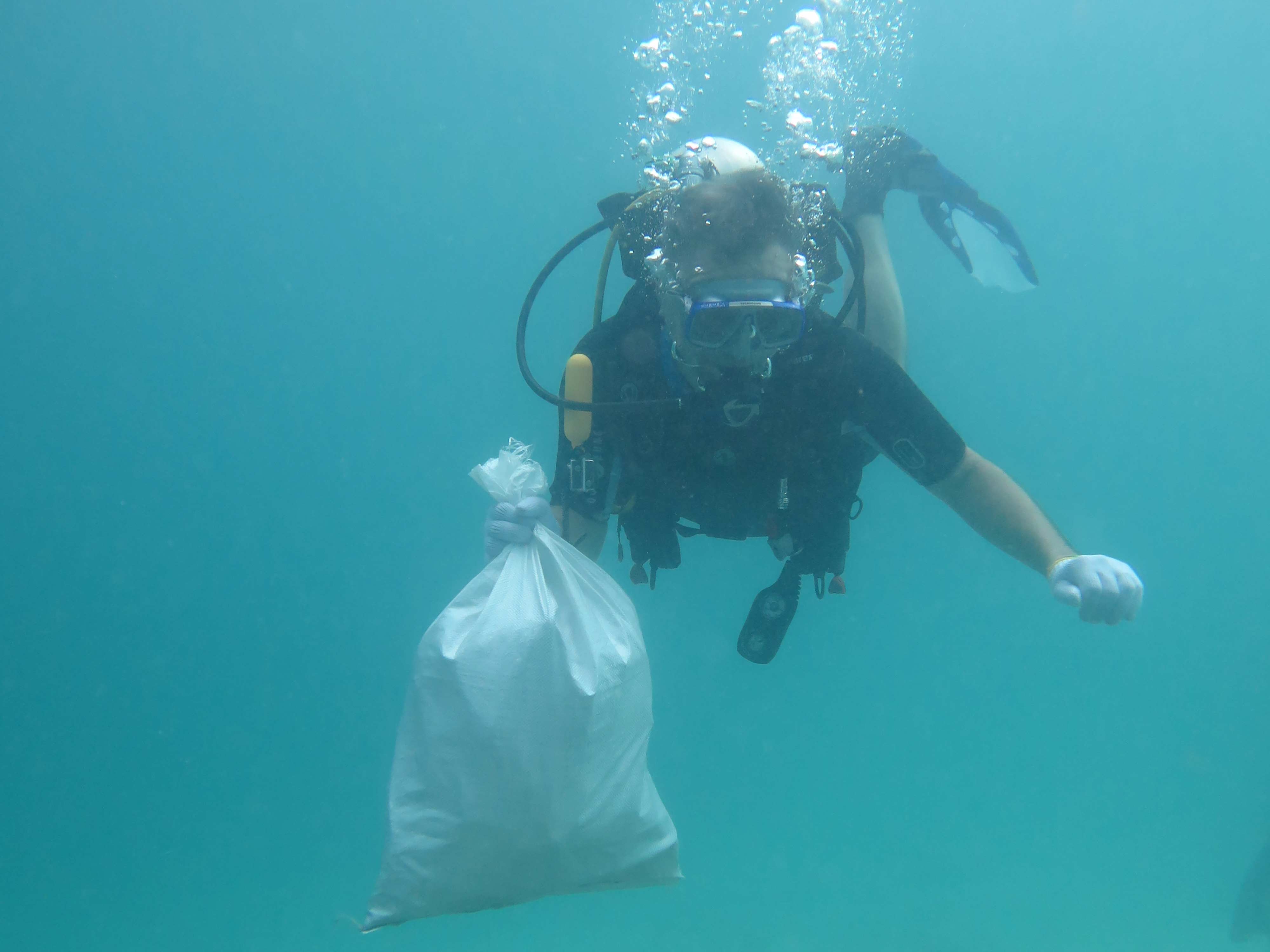