Christmas at Kuredu, Maldives just wouldn’t be the same without the festive treasure hunt held on Christmas Eve….

We all know that Kuredu’s House Reef is a treasure trove in its own right – with the wreck, coral blocks and abundant marine life, including tiny gems such as nudibranches, but for the annual Prodivers treasure hunt there was extra bounty to be found – in the form of Christmas presents on the reef and in the lagoon too!

Prodivers invited all divers and snorkellers to take part in this special event, organised as a Christmas gift and festive social event for their guests. Divers and snorkellers took part in the search for treasure and managed to find everything that was hidden. With festive spirit abound, a ho-ho-ho-ing could be heard….Santa on his tank-trolley-sleigh, complete with Rudolph and Christmas angels, arrived in time to exchange the treasure for gifts which included goodies such as free dives, Prodivers T-shirts, caps, bags, snorkels and logbooks.

A big thank you to Santa for stopping at Kuredu during his very busy schedule and an even bigger thank you to all the guests who took part in the 2017 Prodivers Kuredu Christmas Treasure Hunt. See you all again for more of the same next year, and until then, a Happy New Year to all! 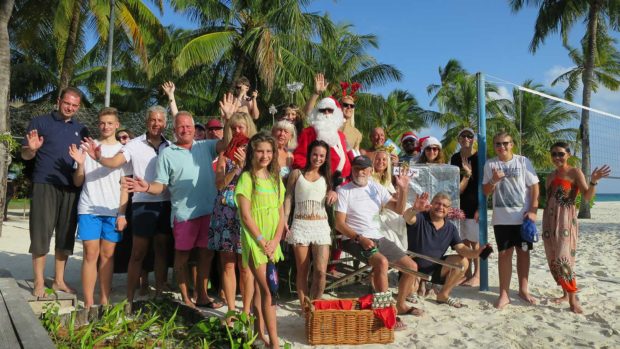 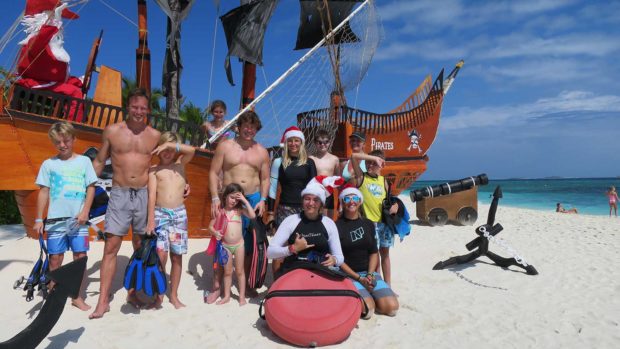 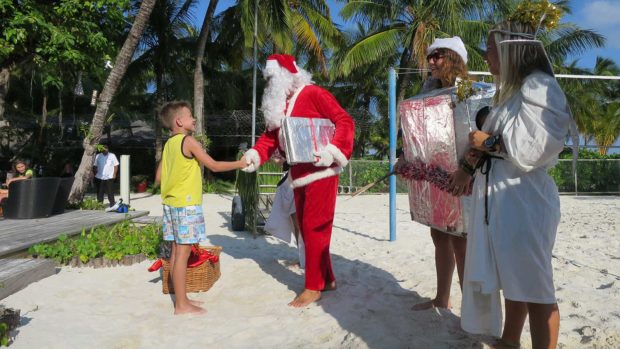 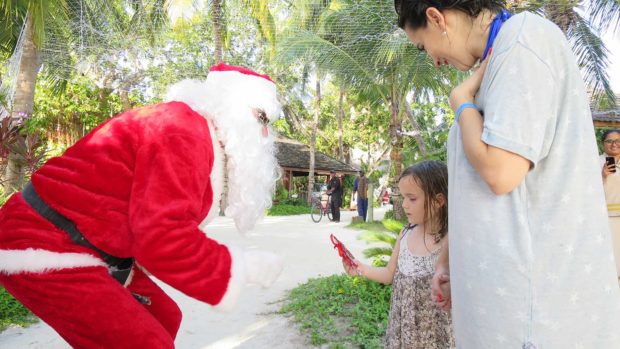