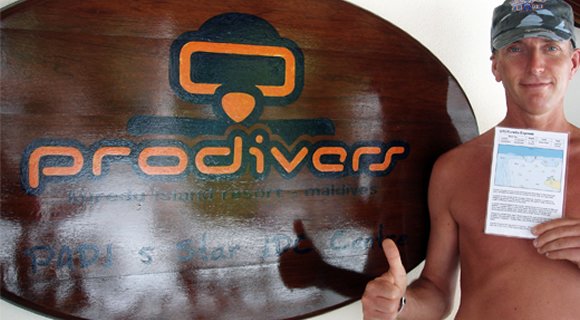 Votes that you casted during the BOOT 2012 show helped us pick a winner! It’s been tight, but among Top 5 that we suggested (Caves, Anemone Thila, Express, Orimas Thila, Shipyard), the flattering title ‘Best rated dive site’ goes to – Kuredu Express!

Our Facebook friends casted a total of 155 votes, amongst which Express got the highest ratings! We totally agree with your choice and we’re looking forward to taking you there again and again! It’s one of those places where adventure awaits. Sharks, big schools of jack fish and snappers, napoleon wrasses, moray eels, turtles and rays can be admired as you drift along the reef. To make a long story short: mindblowing!

We’re heading for a ride on Kuredu Express again tomorrow, on the last day of the BOOT 2012 show. 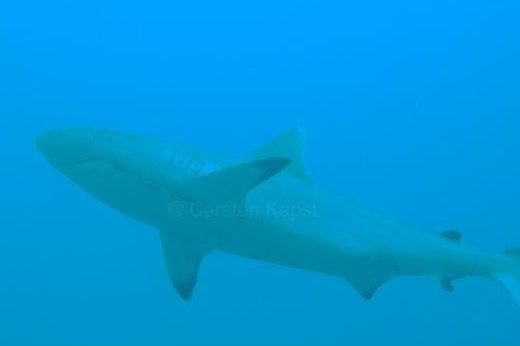 Among all those of you who have helped us with  ‘Rate the Dive Site’ on Facebook, the lucky winner who gets a free dive is our 5 time repeater guest Carsten Kapst. He has already logged  156 dives on Kuredu, and 10 on Kuredu Express!  Congratulations!

A Special PD@BOOT 2012 DVD with all the movies filmed by our videographer this week goes to Bernhard Bradac. Since he pays us a visit quite regularly, he’s more than welcome to claim his prize personally on Kuredu. If he still hasn’t made up his mind when he’s coming back, we’ll send the DVD via post.

Thanks for your help & we wish you many action-packed dives at XP!